Today the Los Angeles Film Festival, in conjunction with Presenting Media Sponsor the Los Angeles Times and Host Partner L.A. LIVE, announced the Closing Night film and official US and international selections for the 2012 Festival. Guest Director, Artists in Residence and Conversations with special guests will be announced later this month. The 2012 Los Angeles Film Festival will screen a diverse slate of nearly 200 feature films, short films, and music videos, representing more than 30 countries, along with signature programs such as the Filmmaker Retreat, Poolside Chats, Coffee Talks, music events and more. As previously announced, Woody Allen’s To Rome With Love will be Opening Night, sponsored by Virgin America, and Lorene Scafaria’s Seeking a Friend for the End of the World, Ava DuVernay’s Middle of Nowhere and Benh Zeitlin’s Beasts of the Southern Wild were selected for the Galas section.

Returning to downtown Los Angeles and headquartered at L.A. LIVE for a third year, the Festival will run from Thursday, June 14 to Sunday, June 24. Now in its eighteenth year, the Festival is widely recognized as a world-class event, showcasing the best in new American and international cinema, and is produced by Film Independent, the non-profit arts organization that also produces the Spirit Awards.

“There is nothing more satisfying than shining a spotlight on so many unique films from both seasoned and emerging filmmakers. Come experience the wonder of Beasts of the Southern Wild, let Call Me Kuchu break your heart and call you to action, or simply be entertained by Channing Tatum and Matthew McConaughey in Magic Mike,” said Festival Director Stephanie Allain. “These are just a few of the diverse stories that bring us into new worlds or put a fresh twist on familiar ones. ‘Exclusively for Everyone’ isn’t just a tag line. It’s an invitation to experience both the specific and the universal, and hopefully come away entertained and enlightened. Enjoy!”

“We’ve got a marvelous mix this year that reflects the incredible diversity of world cinema and of Los Angeles itself. I’m excited to have such giants as Woody Allen, Steven Soderbergh and André Téchiné alongside some amazing first-time filmmakers whose names you’ll be hearing a lot in the future. We want to offer festival-goers stories and visions they haven’t seen before and a chance to meet the most creative minds working in movies. It’s going to be a fun and mind-expanding ten days,” said Festival Artistic Director David Ansen.

Dreamworks Pictures’ People Like Us will have its World Premiere amongst the Summer Showcase screenings. The film is directed by Alex Kurtzman, written by Kurtzman and Roberto Orci and Jody Lambert, and stars Chris Pine, Elizabeth Banks, Olivia Wilde, Michael Hall D’Addario, Philip Baker Hall, Mark Duplass and Michelle Pfeiffer. In a story inspired by true events, Sam (Pine), a twenty-something, fast-talking salesman, is tasked with fulfilling his estranged father’s last wishes—delivering an inheritance to a sister he never knew he had. Dreamworks Pictures will release the film on June 29, 2012.

As part of the Los Angeles Film Festival’s free outdoor programming, there will be a Dirty Dancing Dance-A-Long at California Plaza on June 22 at 7pm to celebrate the 25th anniversary of the film. Produced in cooperation with Dance Camera West and Grand Performances, there will be free salsa lessons by Contra-Tiempo, a screening of the film with special guests and a shadow cast consisting of performers from local dance companies to dance on stage below the screening during key scenes.

This year, the Festival received 5,283 submissions from filmmakers around the world, compared to 5,025 last year. The final selections represent 30 World, North American and US premieres, which includes premiere status for films previously announced. 19 of the premieres are in the Narrative and Documentary Competition sections.

Passes are currently on sale to Film Independent members and the general public. In addition to screenings and events, Festival passes provide access to a series of networking receptions and entry to the Filmmaker Lounge, where Festival pass holders can interact with Festival filmmakers and professionals in the film community.  General admission tickets to individual films go on sale beginning May 29.  Contact the Ticket Office for passes, tickets and event information by calling 866.FILM.FEST (866.345.6337) or visit www.LAFilmFest.com.

For the seventh year, the Los Angeles Times will serve as the Festival’s Presenting Media Sponsor and will once again produce the Official Film Guide, the comprehensive source for all movie info, screenings, locations and related special events. The Film Guide will top the paper on Sunday, June 10 in Los Angeles and Orange County, and will be made available throughout downtown Los Angeles during the ten-day event.

Narrative Competition (10): The Narrative Competition is comprised of films made by talented emerging filmmakers that compete for the Filmmaker Award. The winner is determined by a panel of jurors, and films in this section are also eligible for the Audience Award for Best Narrative Feature or Best International Feature.

Summer Showcase (16): The Summer Showcase section offers an advance look at this summer’s most talked about independent film releases from the festival circuit. Films in this section are eligible for Audience Awards for Best International Feature, Best Narrative Feature, or Best Documentary Feature.

Community Screenings (6): These films will be presented free to the public. New films in this section are eligible for Audience Awards for Best Narrative Feature or Best Documentary Feature.

The Beyond (3): The Beyond offers films that dare to be different. Films in this section are eligible for Audience Awards for Best International Feature or Best Narrative Feature.

Short Films (48): Shorts are shown before features and as part of four short film programs. With their diverse and complex content, these films shine brilliantly. Most short films, domestic and international, will compete for prizes in Narrative, Documentary, and Animation/Experimental categories. The winner is determined by a panel of jurors. An Audience Award for Best Short Film is also presented.

Future Filmmakers Showcase: High School Shorts (31): These two programs of shorts are made by high school students from around the country, featuring work by the next generation of filmmakers.

For more information or to become a member, visit www.FilmIndependent.org 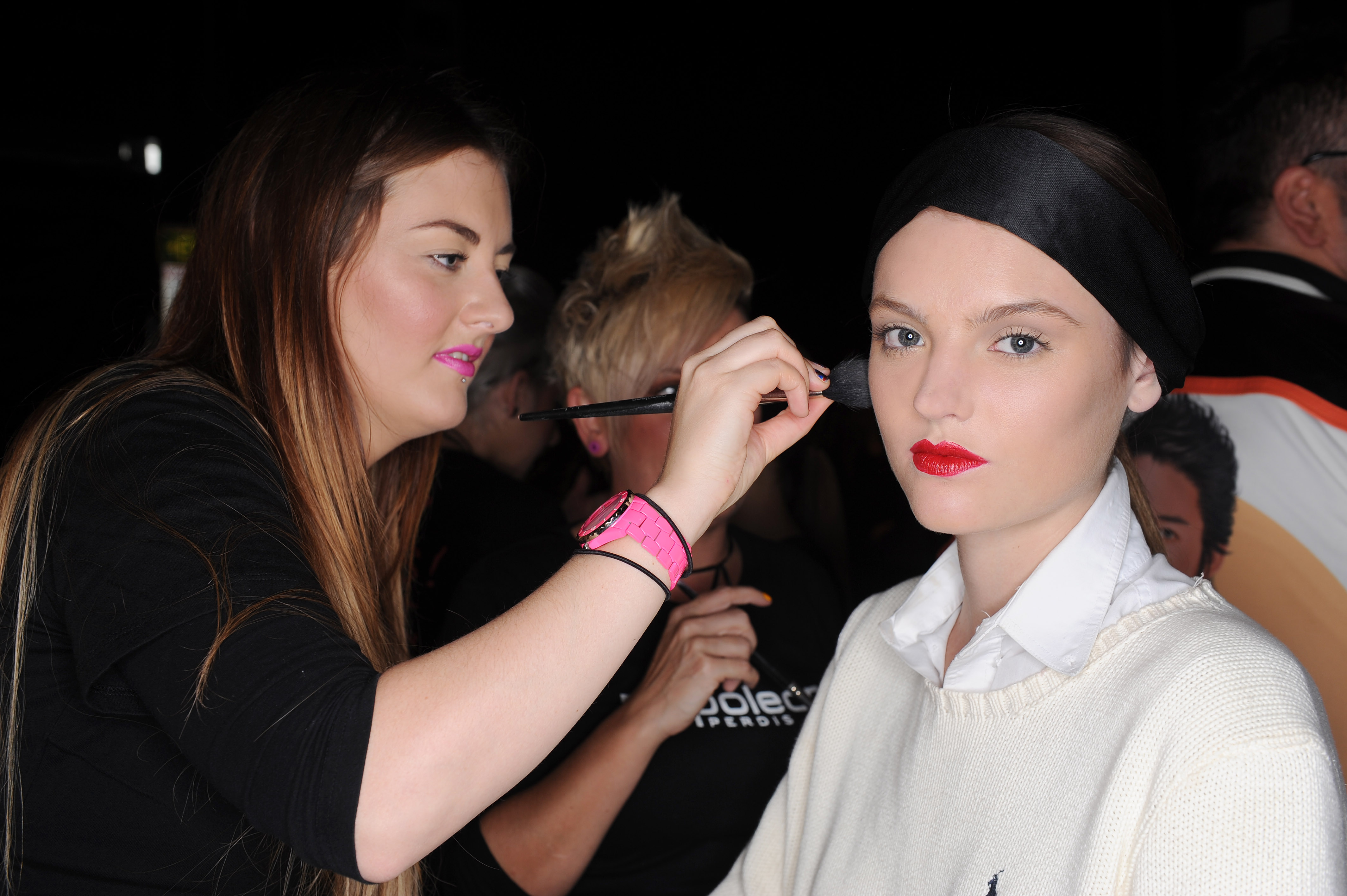