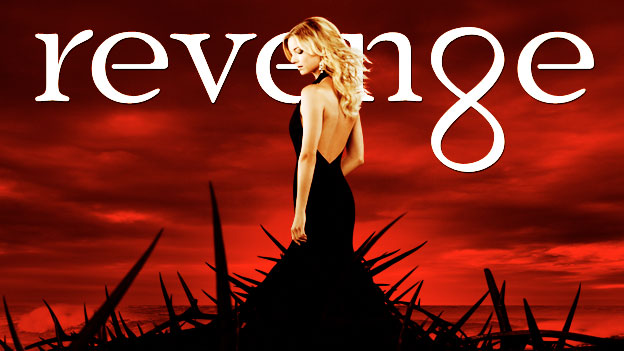 This DVD is a must have in your collection of favorite ABC Shows. Emily Thorne returns to the Hamptons with a vengeance. Her enemies may be the same, but her mission now takes on a new, suspenseful twist. Feel the power of television’s most seductive series, as the action and the passion hit new heights in all 22 episodes of Revenge: The Complete Second Season on DVD. Emily will stop at nothing to uncover the secrets of her father’s murder, but the web of deceit is larger than she ever imagined. Now, with her mother (Jennifer Jason Leigh) in the picture, even more will be revealed.

Watch the sparks fly as Daniel and Ashley begin a torrid romance, while stunning events change the face of Amanda and Jack’s relationship, and new faces mean more trouble for Emily and Victoria, while a mysterious man from Emily’s past adds to her complications. Relive every biting and brilliant episode of Season Two, complete with never-before-seen bonus features that will lure you even deeper into the drama. Revenge: The Complete Second Season on DVD is addictive entertainment that will have you begging for more! – Report by Jennie Frank