Drake When To Say When & Chicago Freestyle featuring GIVEON. More about GIVEON. He  infuses Rat Pack-style classiness into modern R&B. Developing his own baritone delivery, he caught the attention of another Long Beach local and multiplatinum singer and songwriter AUGUST 08 [DJ Khaled, Justin Bieber] who served as an initial mentor.

In 2018, GIVEON independently made his debut with “Garden Kisses” (623K Spotify streams to date) and “Fields,” clocking two million streams so far. At the same time, he earned acclaim by everyone fromFlaunt to HotNewHipHop.

A year later, he joined forces with producer Sevn Thomas [Drake, Rihanna, Travis Scott] and further honed a signature style of his own. In 2019, he also performed “Giveon Unplugged” to a packed crowd at Soho House in addition to leading a songwriting camp sponsored by Remy Martin and Ascisalongside top producers and songwriters such as boi-1da, Jahaan Sweet, Sevn Thomas, WondaGurl, Charlie Handsome, and more. Snoh Aalegra personally invited him on her headline tour. Now, he heralds his debut EP for Not so Fast/EPIC Records with “LIKE I WANT YOU.” 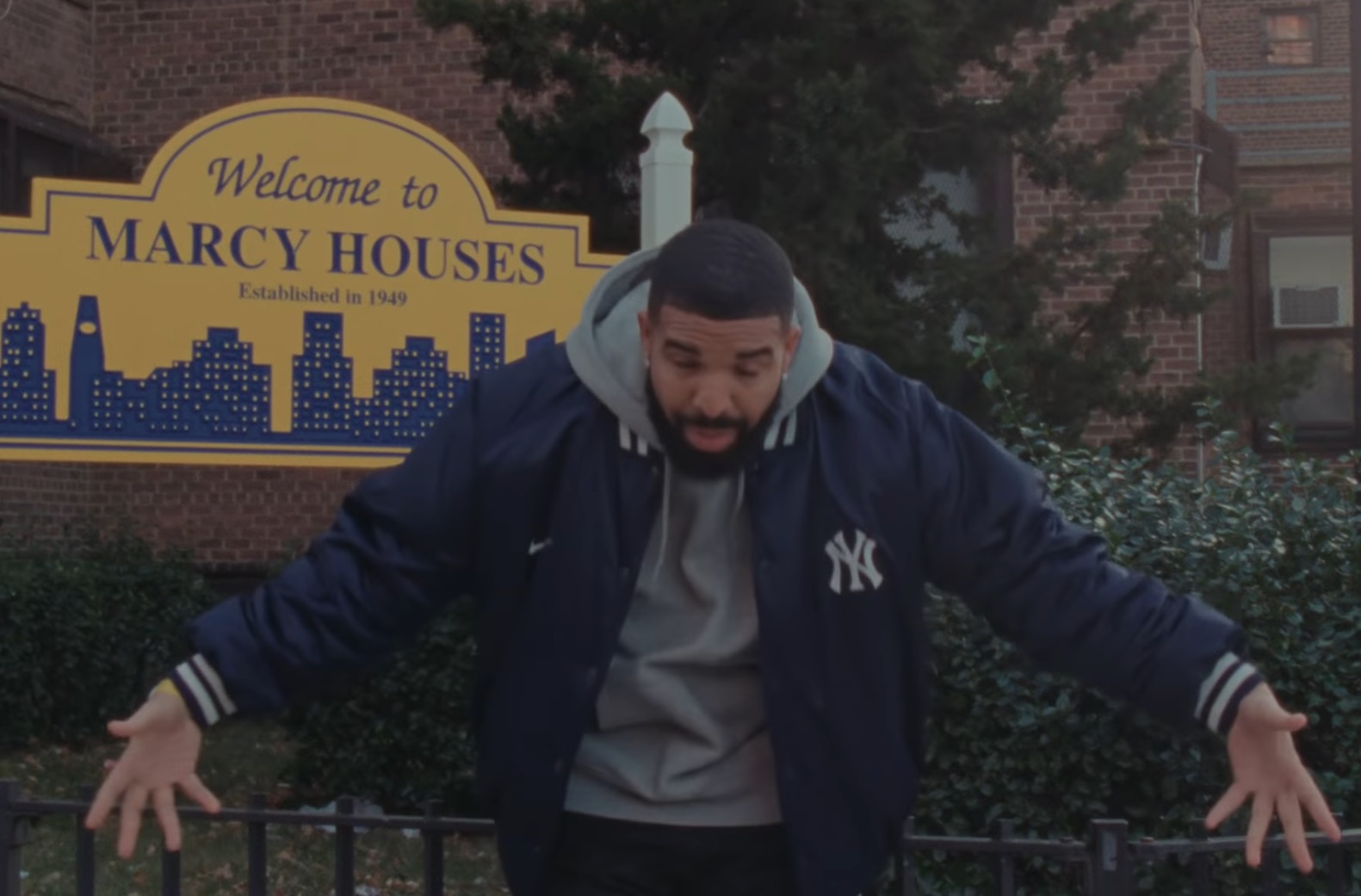 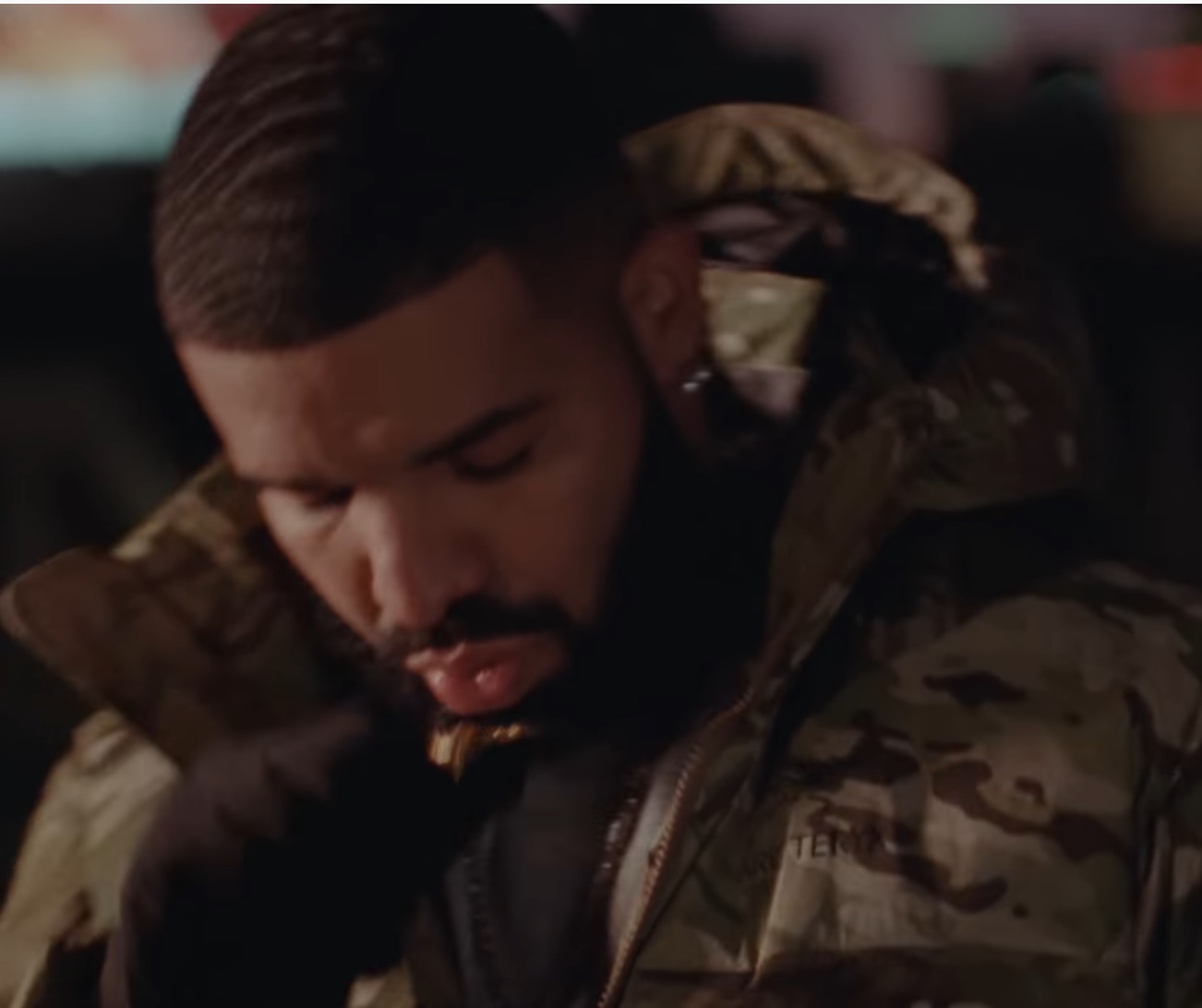 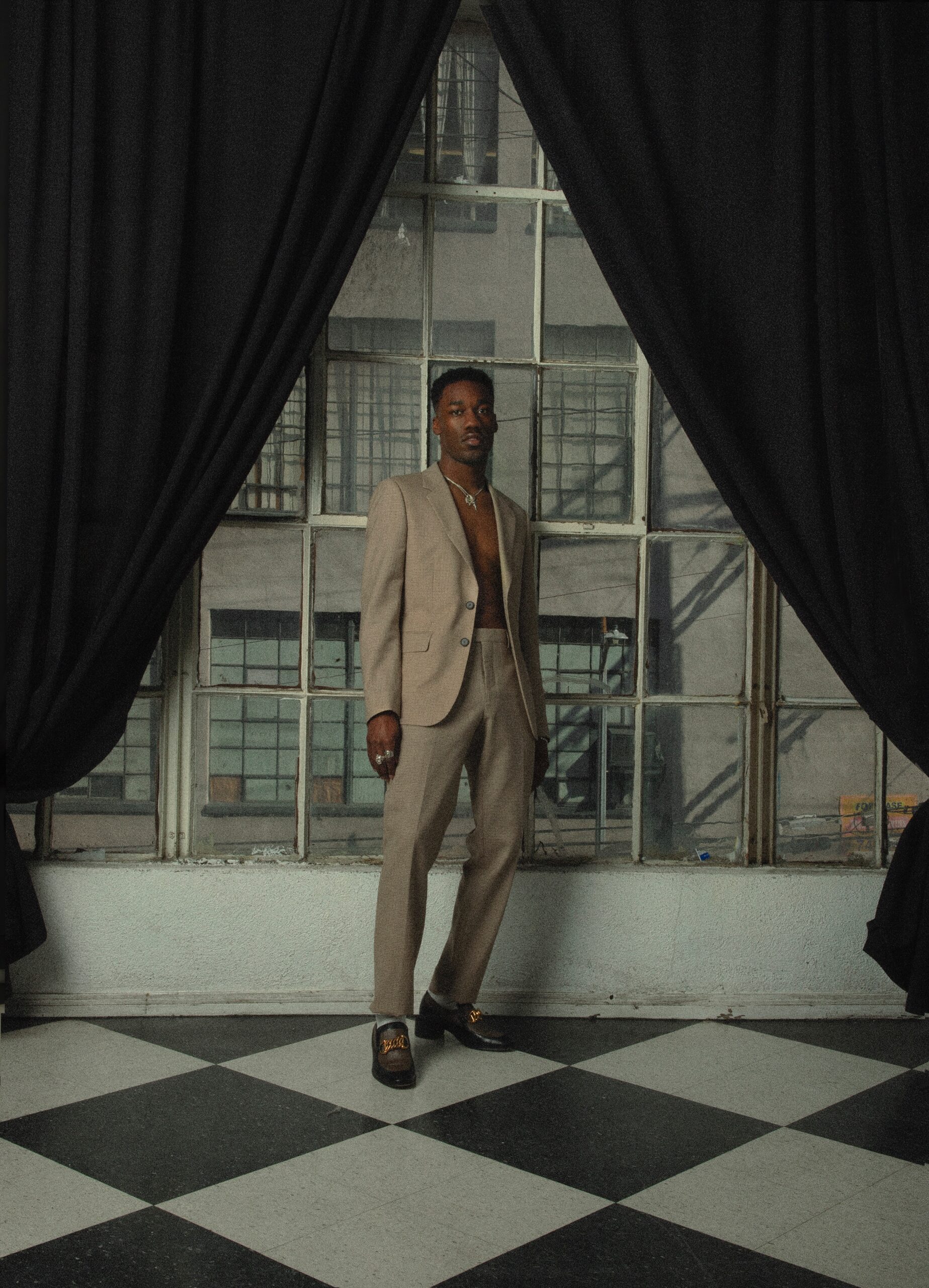 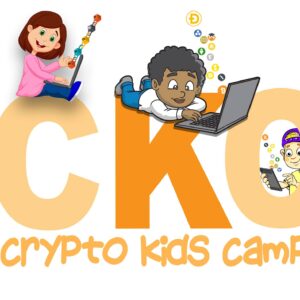