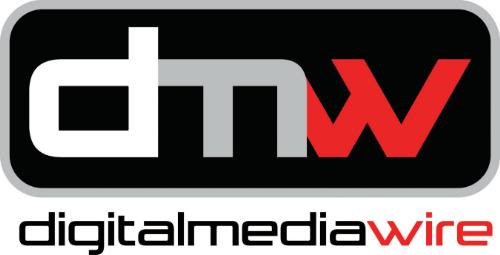 Digital Media Wire, the leading conference producer for the digital media and entertainment industries, today announced the speaker line-up for its 2014 DMW Week NYC, which includes NY Games Conference (Sept. 8), Digital Music Forum (Sept. 9) and Future of Television Forum (Sept. 10). The event combines three of the company’s biggest shows into an exclusive three-day event in New York at the Museum of Jewish Heritage, as industry veterans gather to network, broker deals, share ideas and learn from other visionaries about the future of games, music and television.

“With DMW Week NYC, we continue our long-standing tradition of bringing together the best and brightest in the entertainment and digital industries to meet, do deals and have fun in one of the most vibrant and dynamic cities on Earth,” said Event Chair and DMW CEO, Ned Sherman. “It is exciting to be a part of an event that has played such an important part in connecting people, companies and ideas to form the relationships and businesses that are driving the future of digital media and entertainment. We are all looking forward to seeing what emerges at the event this year.”