Digital Hollywood, Sports, Wellness, Plus So Much Live In Los Angeles Now

Digital Hollywood is live here in Los Angeles this week. Annually, this amazing tech event comes to Los Angeles to educate corporate leaders, studio executives and business leaders on what’s new in digital technology.  This is a must attend event to check out this month.

Digital Hollywood debuted in 1990 and has from its start been among the leading trade conferences in its field with over 15,000 top executives in the film, television, music, home video, cable, telecommunications and computer industries attending the various events each year.

Check out Wednesday, May 21st, 2019 schedule here at https://www.digitalhollywood.com/wednesdaysp19.html 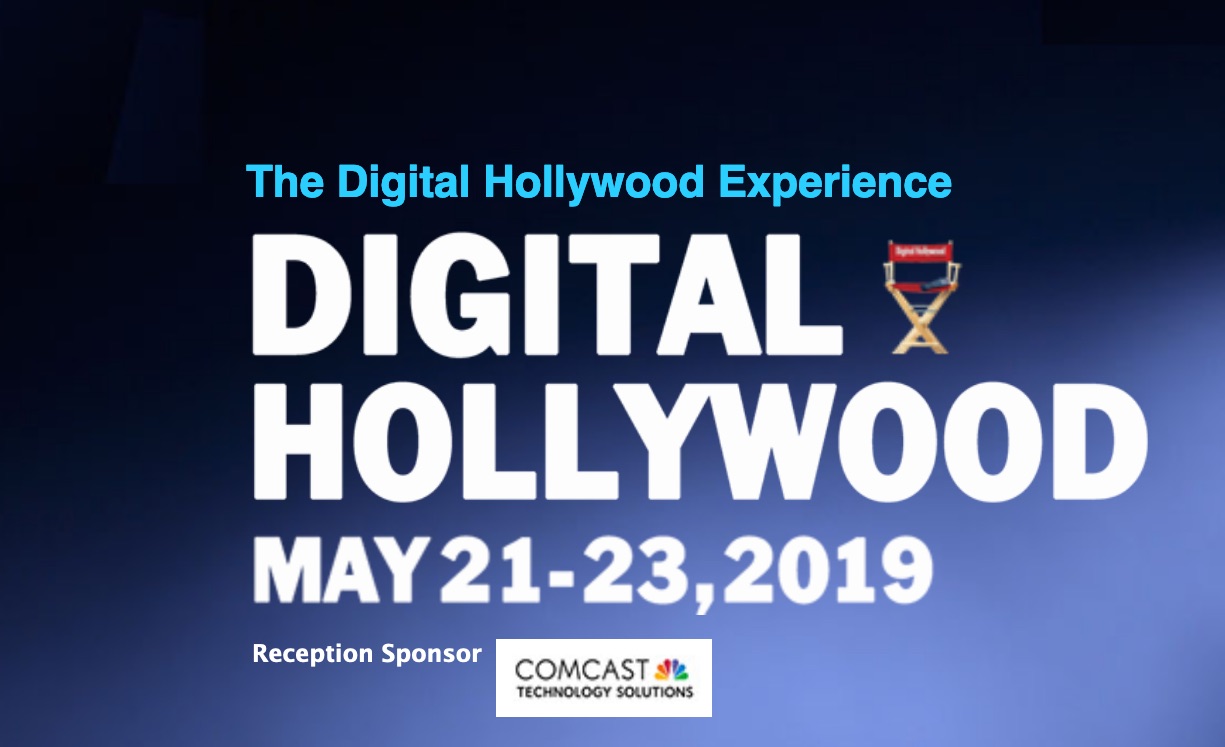 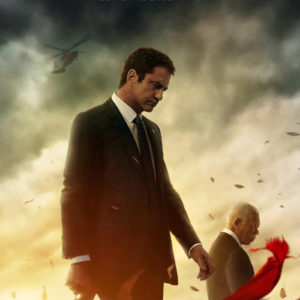 When there is an assassination attempt on U.S. President Allan Trumbull (Morgan Freeman), his trusted confidant, Secret Service...