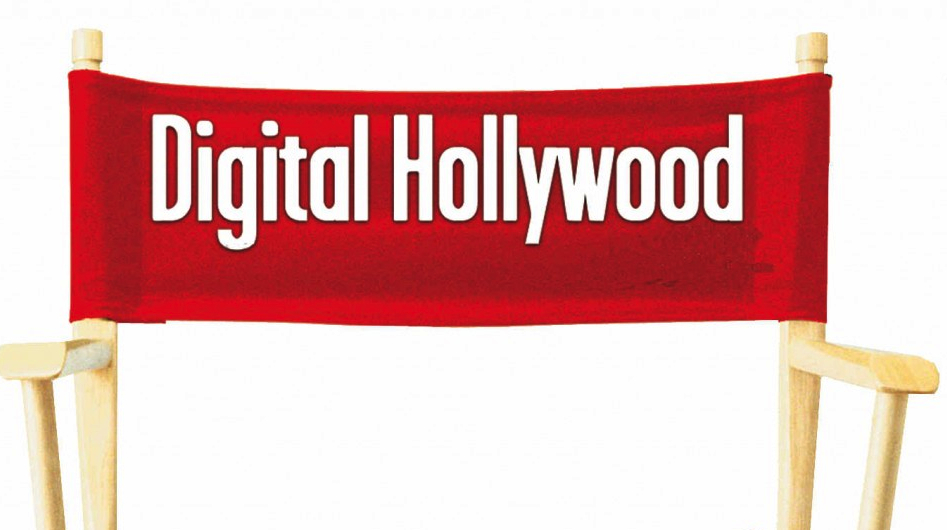 It’s that time again for the 2014 may Digital Hollwood 4 day event taking place at the Ritz Carlton in Beverly Hills. Link into their website today and see what happening that can make a new impact in your digital world at http://www.digitalhollywood.com/

Digital Hollywood debuted in 1990 and has from its start been among the leading trade conferences in its field with over 15,000 top executives in the film, television, music, home video, cable, telecommunications and computer industries attending the various events each year.