CNBC MEANS BUSINESS IN 2018. Expands Primetime Lineup with Three Greenlights, Three New Series and Seven New Projects in Development. CNBC in Primetime is the Fastest Growing Cable Entertainment Network Among Persons 25-54 Since Its Launch in 2013

CNBC continues to deliver a solid slate of original programming that speaks to the network’s distinct brand filter. Since the launch of CNBC original unscripted programming, CNBC is the fastest-growing Cable Entertainment Network among Persons 25-54 in primetime with CNBC’s audience moving younger and more affluent. CNBC had year-over-year viewership increases among all key demos and posted its best full-year C3 rating ever among Persons 18-34 in primetime. Coming off another solid year, CNBC today announced the network is growing its lineup in 2018 with a mix of new and returning series and seven development projects in the pipeline. New originals include “BYOB: Be Your Own Boss,” “Staten Island Hustle” and “Deadly Rich.” The network also announced the greenlight for a fourth season of “Jay Leno’s Garage,” currently airing original episodes on Thursdays at 10PM ET/PT, season twelve of “American Greed” and a seventh season of “Secret Lives of the Super Rich.”

“It’s an exciting time for CNBC as we build our primetime brand, grow our audience and draw in an even younger crowd,” said Jim Ackerman, EVP, Primetime Alternative Programming, CNBC. “The world of business will always be a great backdrop for storytelling and we’re committed to serving up more titles and characters that capture the entrepreneurial spirit in all of us.”

Reformed entrepreneur, self-made millionaire, and small-business expert, Dennis Mulgannon helps people escape the rat race and become their own boss in a week, by buying the existing small business of their dreams.

“Staten Island Hustle” follows a group of animated, life-long friends and businessmen from Staten Island who’ve yet to come up with an idea or product too far-fetched for them to invest in. Without MBAs (or even college degrees) these men prove that grit, ingenuity, and street smarts may be the real key to success. Of course, it helps that somebody’s always “got a guy” with the right connection or a good hook-up.

The rich do everything differently. Even murder. When too much is never enough and the lust for wealth goes beyond all reason, killing becomes the ultimate power play. “Deadly Rich” from the producers of “American Greed” takes viewers inside these cases, navigating every evil twist and salacious turn to reveal the secrets and lies of the moneyed class. In their minds they are killers too rich to jail. And for the victims, money does not protect them, it makes them a target.

CNBC’s shocking true crime series examines the dark side of the American Dream. Some people will do ANYTHING for MONEY.

It’s an exclusive world filled with enormous fortunes, unimaginable extravagance and a cast of super-rich characters with one thing in common — a voracious appetite for success, status, and the best of the best. Reported by CNBC’s Robert Frank, the series unlocks the mansion gates and scores you the ultimate VIP access to a world inhabited by the wealthiest people on the planet.

“Jay Leno’s Garage” takes the fast and the furious car fan for a high-octane spin across the country with a mix of stunts, reviews, celebrity interviews and challenges. As well as putting some of the world’s most amazing vehicles through their paces, Jay meets fellow car enthusiasts from who he’ll discover the touching, hilarious and sometimes hard to believe stories that make these cars more than just rubber and metal. Whether it’s performing a stunt with adrenaline junkie Travis Pastrana, going green with Governor Arnold Schwarzenegger or taking a spin with a Mafia getaway driver, there’s no wheel Jay won’t get behind to tell the story of our love affair with the automobile.

Superstar real estate agent Aaron Kirman and his team help homeowners sell properties that have been languishing on the market. Produced by Authentic Entertainment with Lauren Lexton as executive producer.

In each episode, author Jason Torchinsky goes deep to tell the surprising stories behind barrier-breaking industrial design throughout history – and the economic effects these revolutionary ideas brought to bear. Produced by Sharp Entertainment with Matt Sharp as executive producer.

The most outrageous and unpredictable civil cases where audacious amounts of money hang in the balance, as told by the real participants on the front lines and featuring recreations taken from the actual trial transcripts. Produced by Sirens Media and EGTV.

Entrepreneurial teens are put to the ultimate test when they try to convince their parents to invest in their risky startup, often in lieu of funding their college education. Produced by 11th Street Productions with Morgan J. Freeman and Dia Sokol Savage as executive producers. 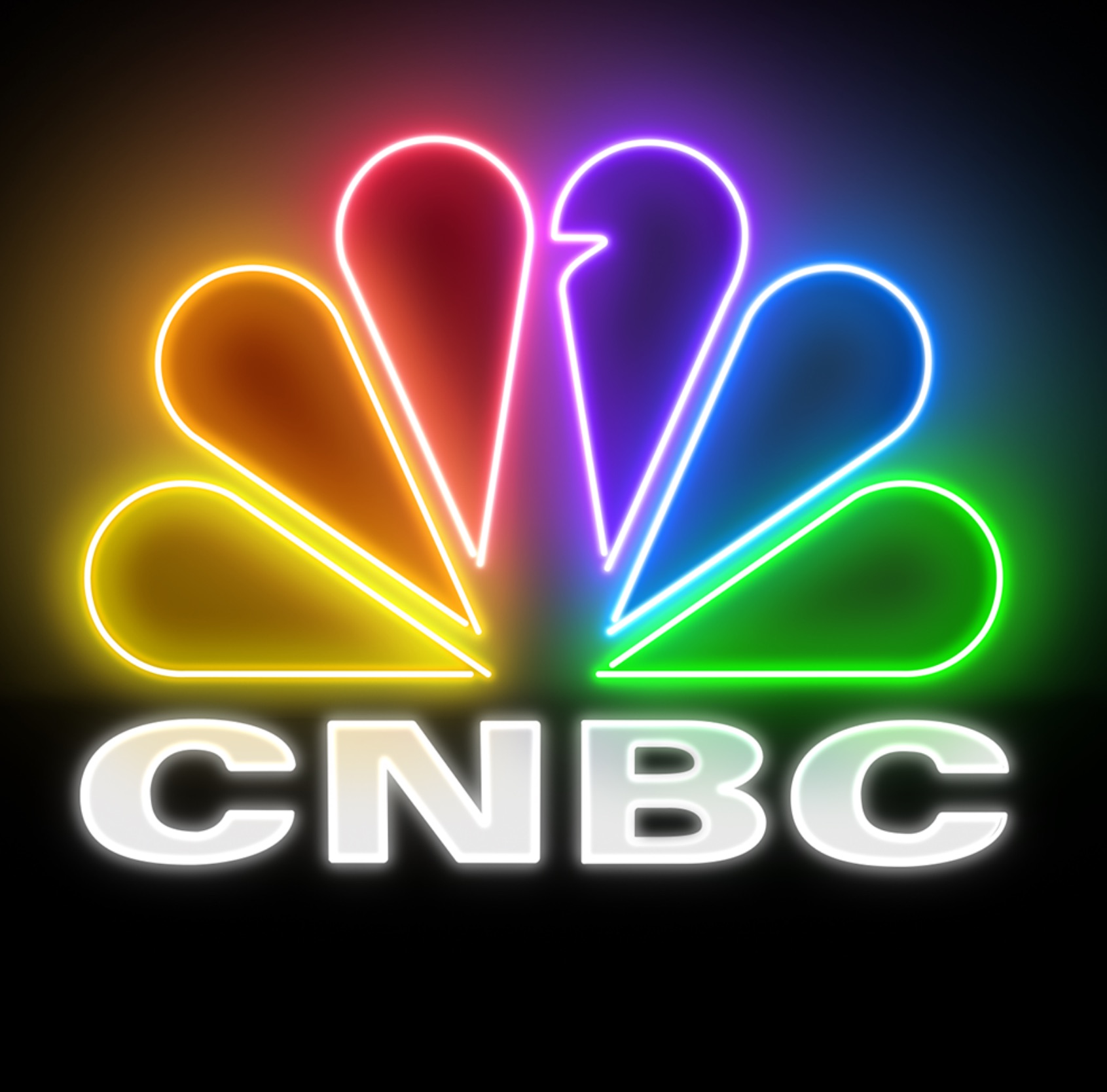 Pat Benatar to be Honored at the 2018 She Rocks Awards 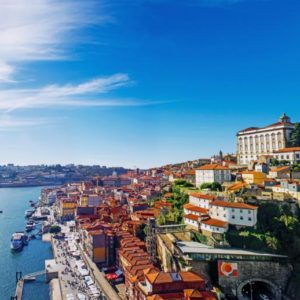