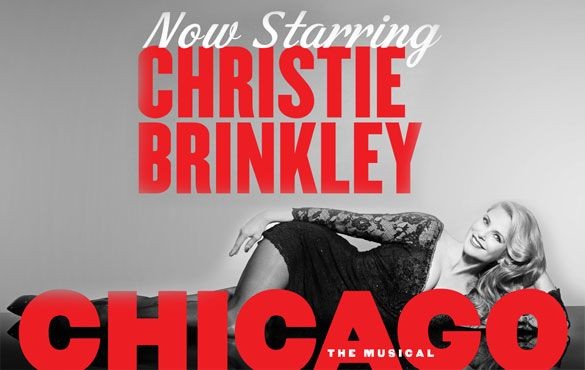 The Pantages Theatre is celebrating 35 years of presenting memorable Broadway shows. Following her critically-acclaimed Broadway debut and London engagements, supermodel Christie Brinkley comes to the Pantages as merry murderess Roxie Hart in the blockbuster Chicago. Kander and Ebb’s sensational tale of sin, corruption and murder in the 1920s won six and is known for its exciting, sexy dance numbers and for songs including “All That Jazz.” 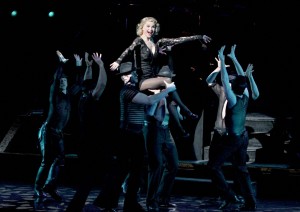 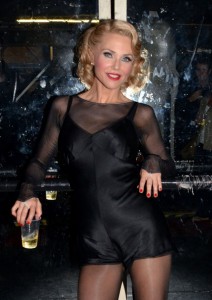