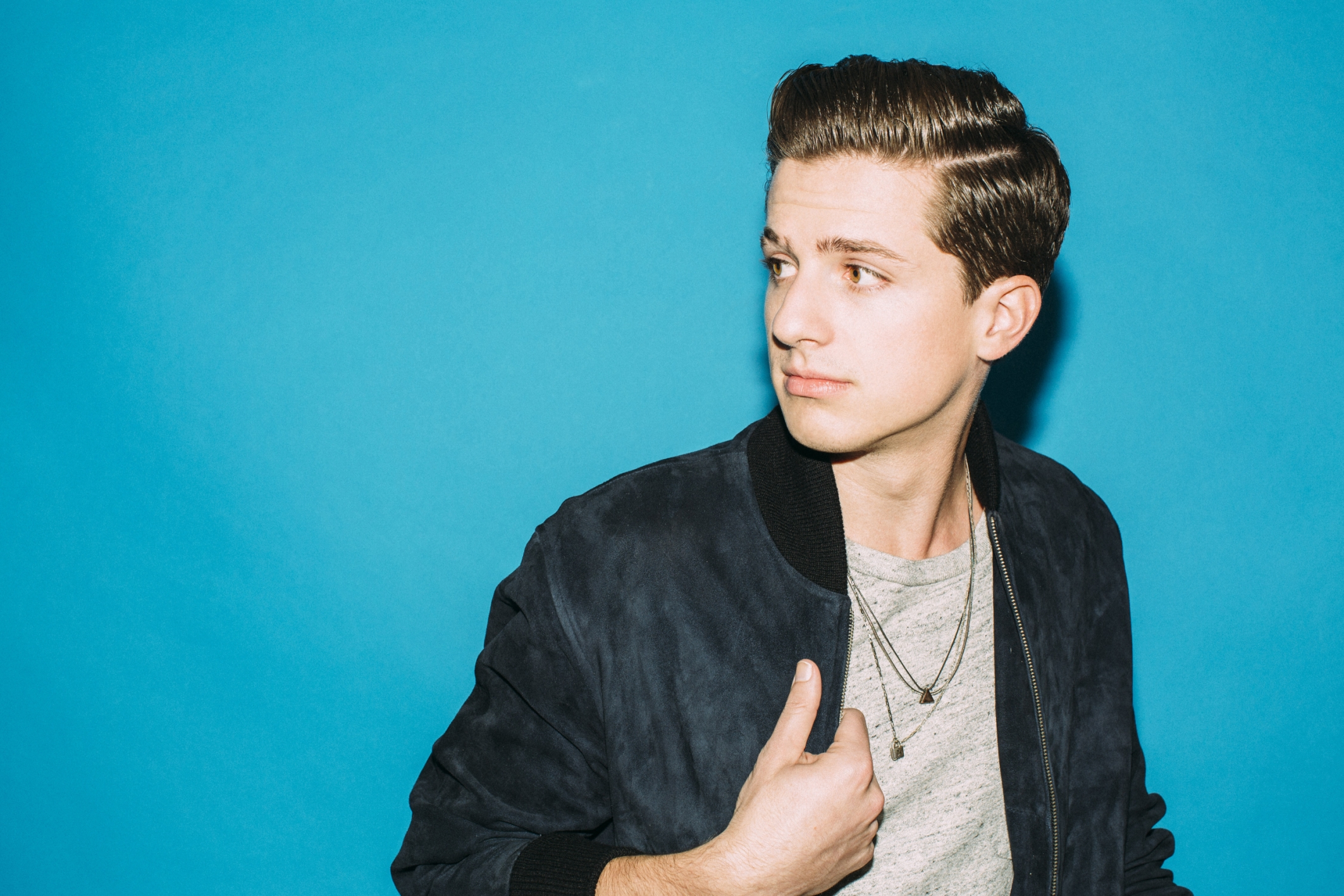 Charlie Puth music news.  This singer is a co-writer and co-producer behind global No. 1 single “See You Again”- Good news, he performed the Paul Walker tribute song from the “FURIOUS 7: ORIGINAL MOTION PICTURE SOUNDTRACK,” alongside Wiz Khalifa on Saturday Night Live this weekend.

Puth has now dropped his debut EP titled Some Type Of Love. The four song collection includes lead single “Marvin Gaye” feat. Meghan Trainor and is available now at all DSPs including the iTunes Store (http://smarturl.it/sometypeoflove).

Check out this video of Wiz Khalifa + Charlie Puth Perform “See You Again” on SNL – http://www.nbc.com/saturday-night-live/video/wiz-khalifa-see-you-again/2863477

Wiz Khalifa feat. Charlie Puth “See You Again” is a global phenomenon that has reached No. 1 in over 90 countries worldwide, including three weeks in a row in the coveted No. 1 position on the U.S. Billboard Hot 100 chart. “See You Again” has reached No. 1 on not only Billboard, but also iTunes, Shazam and Spotify where it is shattering records as the most streamed track ever on Spotify in a single day, with 4.2 million global streams on April 13th alone. “See You Again” went on to make history as Spotify’s most streamed track in a single week with a stunning 21.9 million worldwide streams. Watch/Listen to “See You Again”: https://youtu.be/RgKAFK5djSk

3. Some Type Of Love 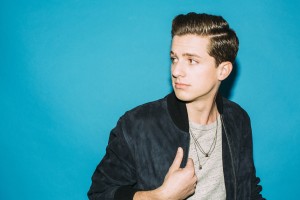 In this article:Charlie Puth, See You Again”, SNL, Wiz Khalifa