INFO: Co-written by Mischief Theatre company members Henry Lewis, Jonathan Sayer and Henry Shields, “The Play That Goes Wrong” is a riotous comedy about the theatre. The play introduces The ‘Cornley University Drama Society’ who are attempting to put on a 1920s murder mystery, but as the title suggests, everything that can go wrong…does, as the accident-prone thespians battle on against all odds to get to their final curtain call. 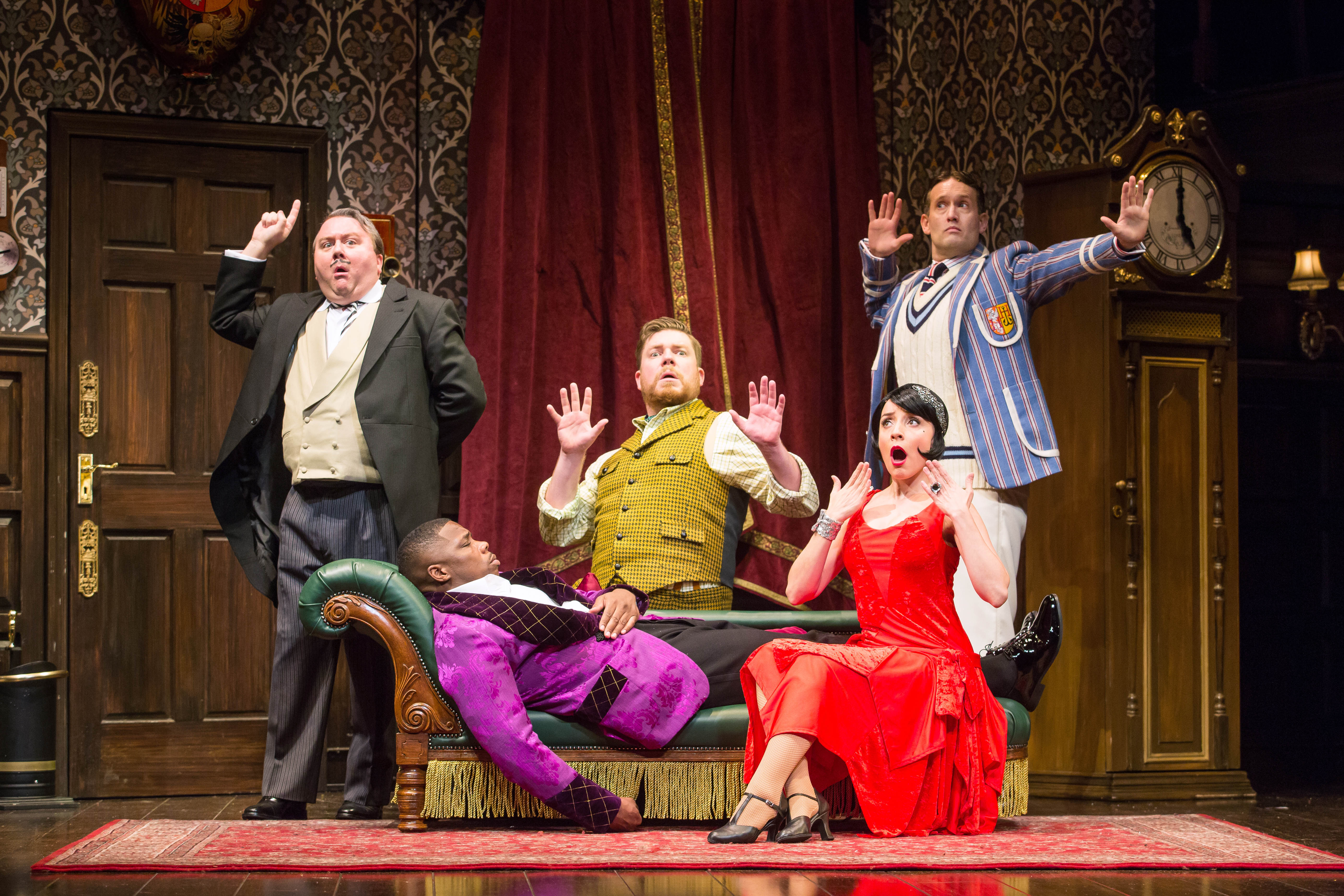 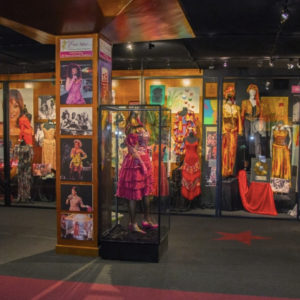 The Hollywood Museum A POINTER SISTER “EVER AFTER” EXHIBIT was amazing. Just adorable styles and great memories a must...