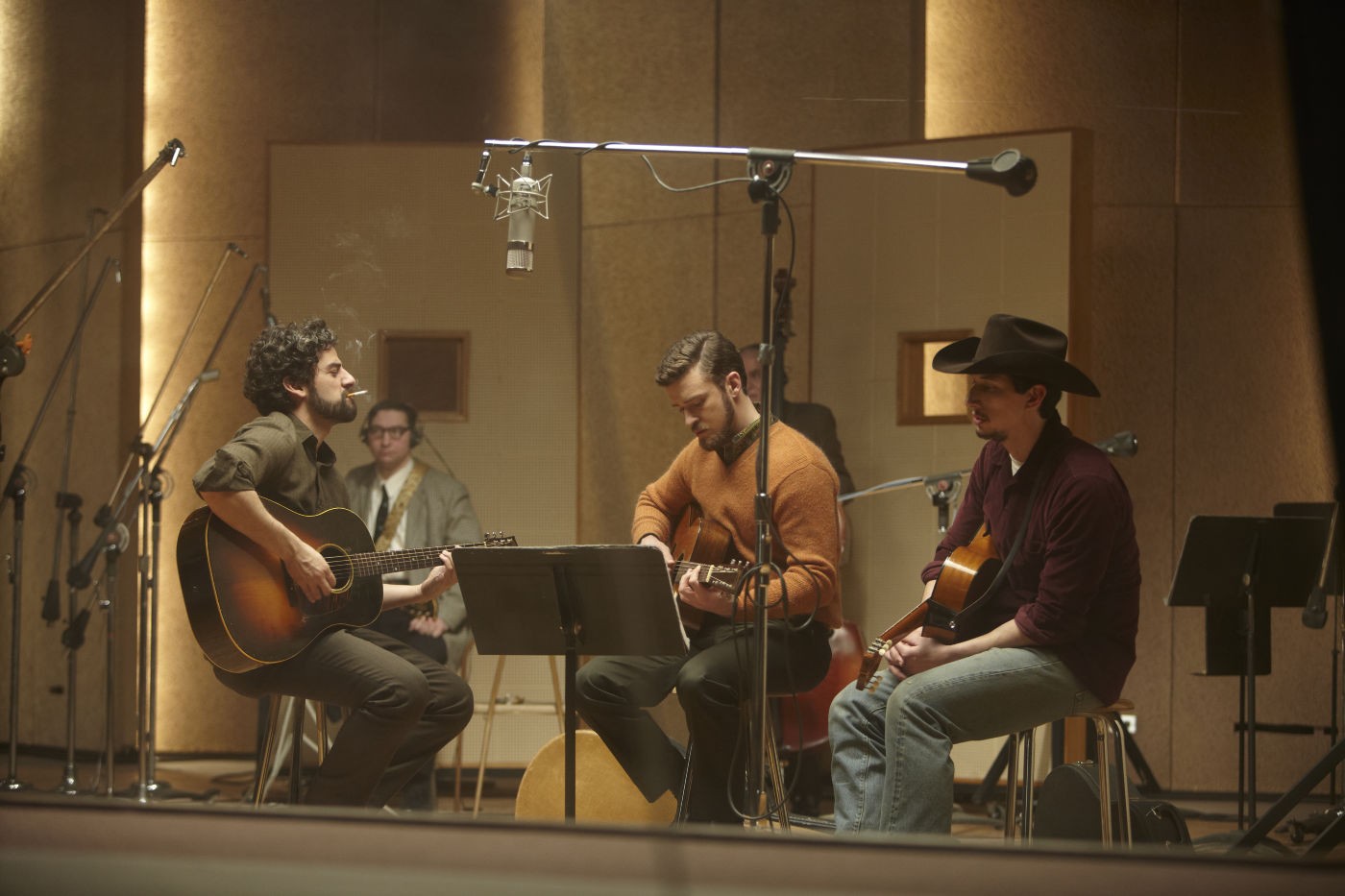 NSIDE LLEWYN DAVIS follows a week in the life of a young folk singer as he navigates the Greenwich Village folk scene of 1961. LLEWYN DAVIS (OSCAR ISAAC) is at a crossroads.  Guitar in tow, huddled against the unforgiving New York winter, he is struggling to make it as a musician against seemingly insurmountable obstacles—some of them of his own making.  Living at the mercy of both friends and strangers, scaring up what work he can find, Llewyn’s misadventures take him from the baskethouses of the Village to an empty Chicago club—on an odyssey to audition for a music mogul —and back again.