Bruce Springsteen and the E Street Band launch The River Tour news. Read all about the fact that a nine-week US trek to coincide with the recent release of “The Ties That Bind: The River Collection,” a comprehensive look at the era of the 1980 “The River” album that “Rolling Stone” calls “Springsteen’s best archival release yet.” After selling out concerts scheduled for March 15th & March 17th, Bruce Springsteen and the E Street Band announce a third and final performance at the Los Angeles Memorial Sports Arena on Saturday, March 19th for the final rock-n-roll shows in the history of the venue before it permanently closes its venerable doors. Tickets for the just-added date go on sale Friday, January 29th at 10am through Ticketmaster.

The original The River Tour began Oct. 3, 1980, two weeks before the release of Springsteen’s fifth album, and continued through Sept. 4, 1981. With sets that regularly approached the four-hour range, the 140-date international tour firmly established a reputation for Bruce Springsteen and the E Street Band as marathon performers. Bruce Springsteen and the E Street Band returns to add to the list of 36 concerts played in either the Arena, or the neighboring Memorial Coliseum, and a cumulative audience of 846,000 fans.

The River Tour (#TheRiverTour) is the first for Bruce Springsteen and the E Street Band since the 2014 High Hopes Tour. Each night of the tour will be mixed for release on Live.BruceSpringsteen.net as high-quality downloads and CDs. Recordings will be available within days of each performance.
“The Ties That Bind: The River Collection” includes 52 tracks on four CDs with a wealth of unreleased material and four hours of never-before-seen video on three DVDs. It contains the original “The River” double album; the first official release of “The River: Single Album”; a CD of 1979/80 studio outtakes; a brand-new documentary about “The River”; and a coffee-table book of 200 rare or previously unseen photos and memorabilia, with a new essay by Mikal Gilmore. The set also includes a two-DVD film of never-released, newly edited multi-camera footage from a Nov. 1980 show in Tempe, AZ, described by NPR as a “holy grail.” 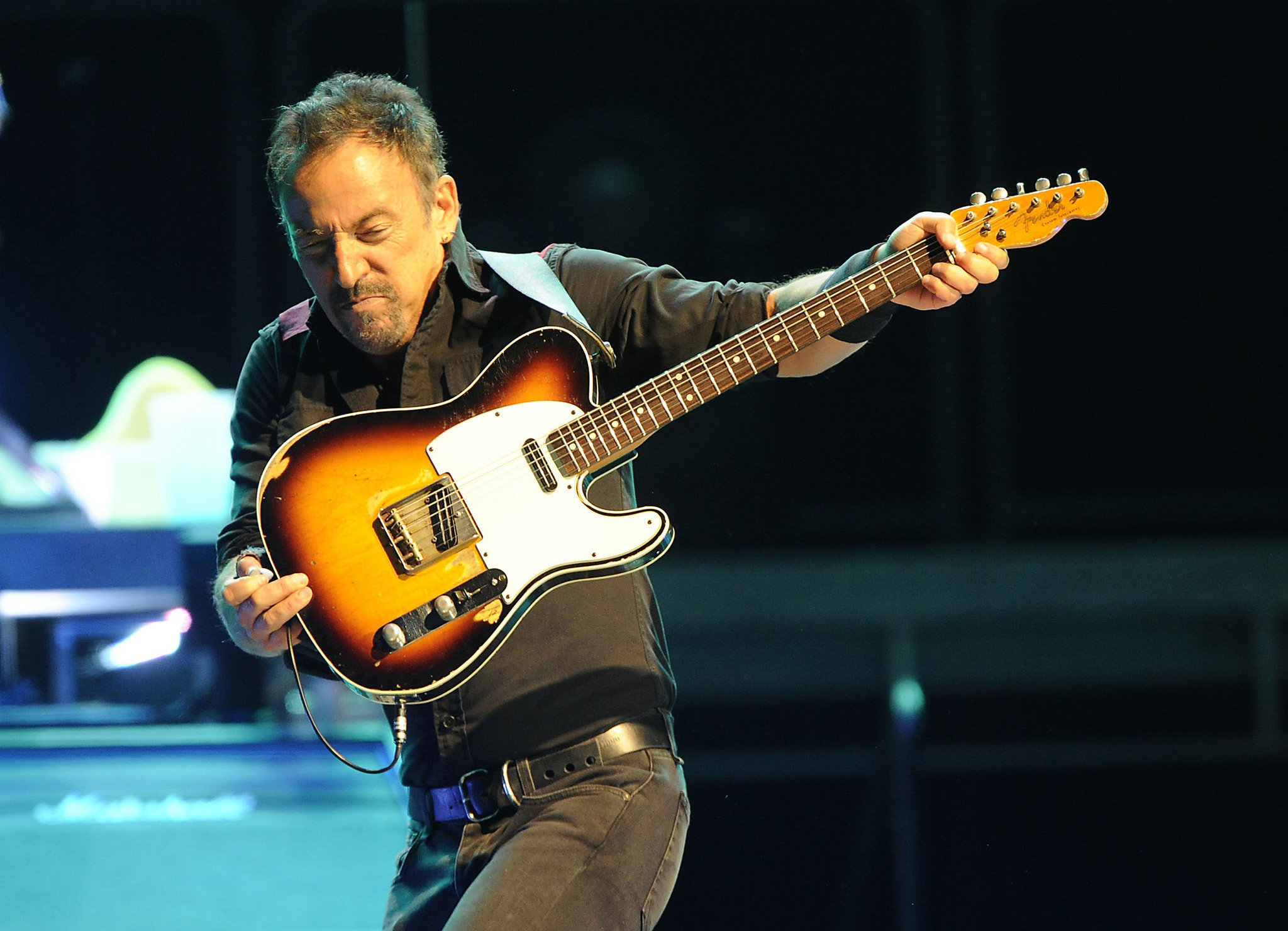 Why We Should All Be Rooting For Women In Technology 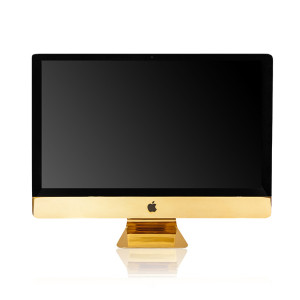 Apple iMac and MacBook Air gold plating service by Goldgenie.  Just when you think you have seen it all.... Goldgenie only...