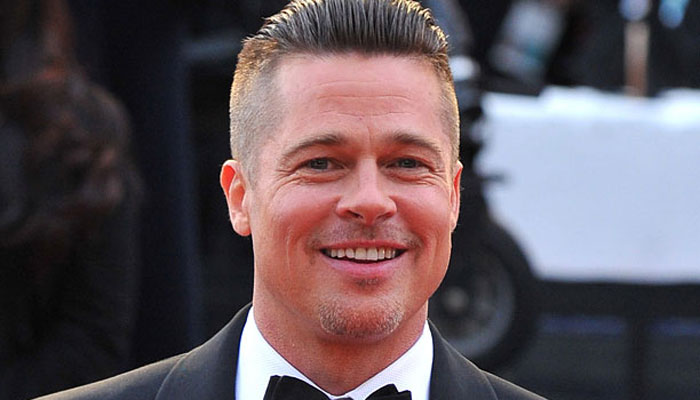 Zemeckis’ credits at Paramount Pictures include the 1994 blockbuster “FORREST GUMP,” for which he won the Academy Award® for Best Director. The groundbreaking film grossed $677 million worldwide and won six Academy Awards including Best Picture and Best Actor for star Tom Hanks. In 2012, the studio and Zemeckis partnered on the critically-lauded, live-action thriller “FLIGHT,” which starred Denzel Washington and received two Academy Award nominations. Presently, Zemeckis is in post-production on “THE WALK,” starring Joseph Gordon-Levitt, slated for an October 2015 release.

King and Knight are also partnered on the action-thriller “THE RED CIRCLE,” a remake of the classic French film “LE CERCLE ROUGE” reset in Hong Kong. Knight wrote the script and King is producing under GK Films.