“This year’s nominees are a reflection of the music community’s diversity and range of talent, and a testament to The Academy’s voting process,” said Neil Portnow, President/CEO of The Recording Academy. “The Recording Academy is pleased to celebrate this talented crop of artists, nominated to receive music’s greatest honor for their contributions to their respective genres. The tone for Music’s Biggest Night® has undoubtedly been set, and we look forward to producing one of the most exciting telecasts in GRAMMY® history.”   Nominations were revealed on a rolling basis throughout the day, starting with four categories on “CBS This Morning,” followed by a series of video announcements posted by a variety of artists and celebrities on Twitter. The day culminated with the unveiling of Album Of The Year nominations on the one-hour entertainment special, “A Very GRAMMY Christmas,“ which featured performances of holiday classics and current pop songs.

Following is a sampling of nominations across 83 categories from the GRAMMY Awards’ 30 Fields. For a complete nominations list, please visit www.grammy.com. For updates and breaking news, please visit The Recording Academy’s social networks on Twitter and Facebook. 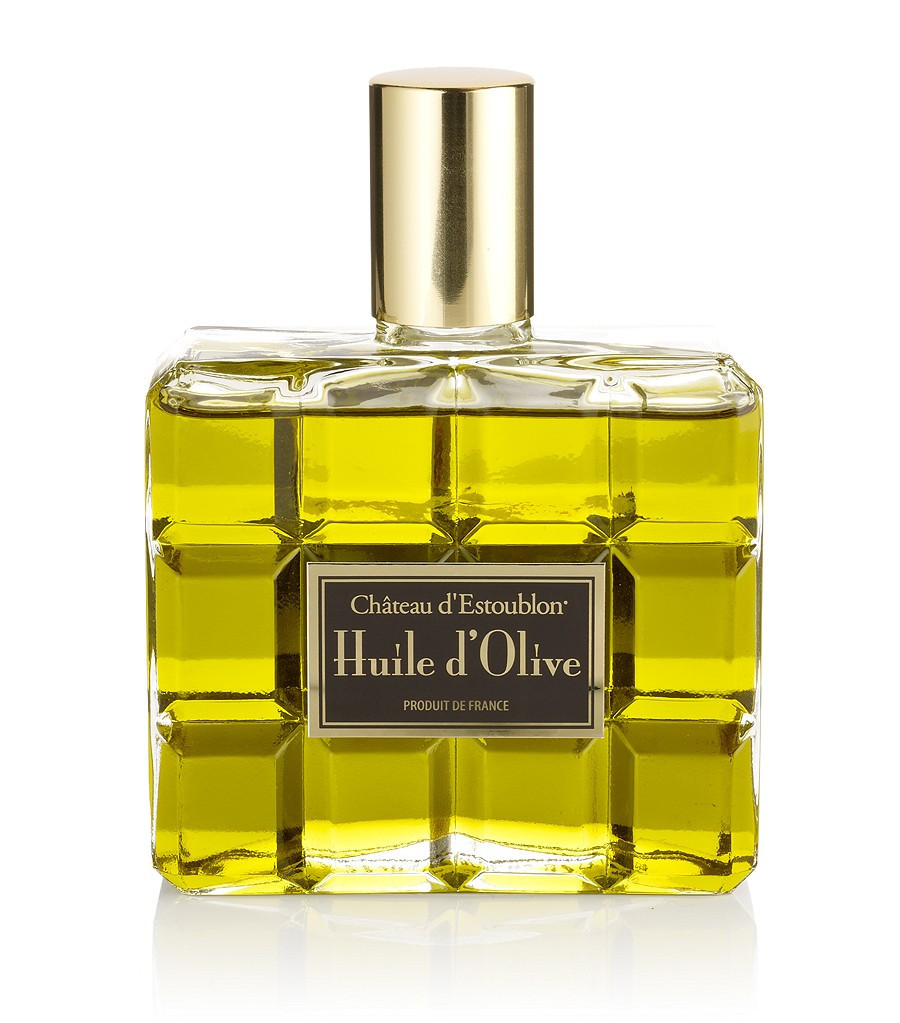 Olive Oil Spotlight On Chateau D'Estoublon Food Flavour Enhancern is a intense, sharp, bitter. It is a flavour enhancer....