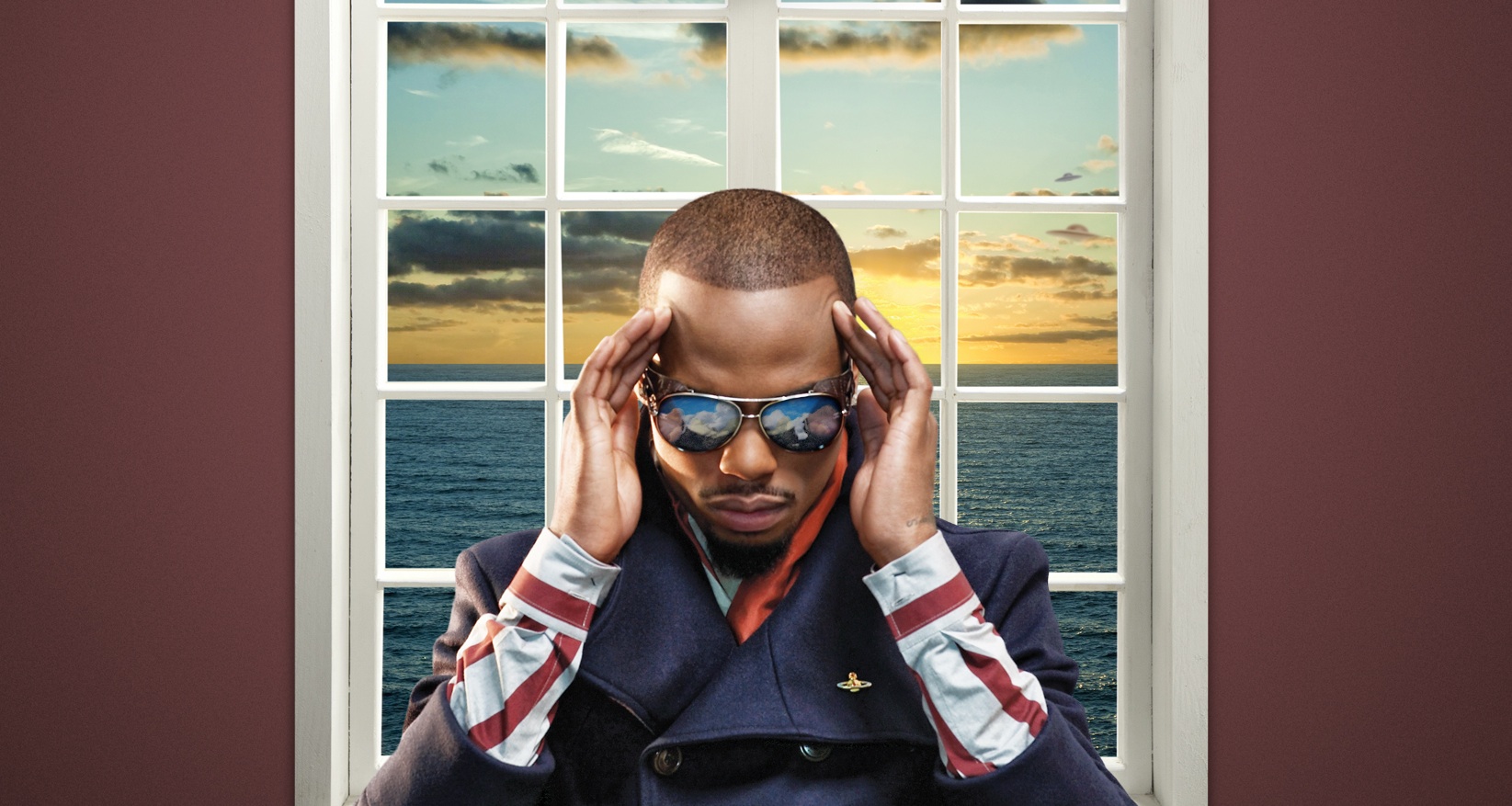 On top of this, the acclaimed MC has joined forces with retailer Target for an exclusive, 2-disc deluxe edition of “STRANGE CLOUDS,” which includes 5 brand new, unreleased songs. What’s more, the rapper has ushered in his sophomore album with a performance of “So Good” on yesterday’s The View and this morning’s The Wendy Williams Show, as well as a performance on Jimmy Kimmel Live!’s outdoor stage, slated for Monday, May 7th (check local listings.)

Heralding the release of “STRANGE CLOUDS,” B.o.B is already earning praise from critics including Entertainment Weekly, who praised B.o.B’s musical diversity saying, “The guy knows how to hang in nearly every sonic situation, and master it – just like a real rock star,” while The Source acknowledges that “…there are enough solo gems to show how much talented than the average Bobby Ray really is.” What’s more, B.o.B will celebrate the release of “STRANGE CLOUDS” tonight, with a special 30-minute mini-concert performance on BET’s 106th & Park (check local listings.) 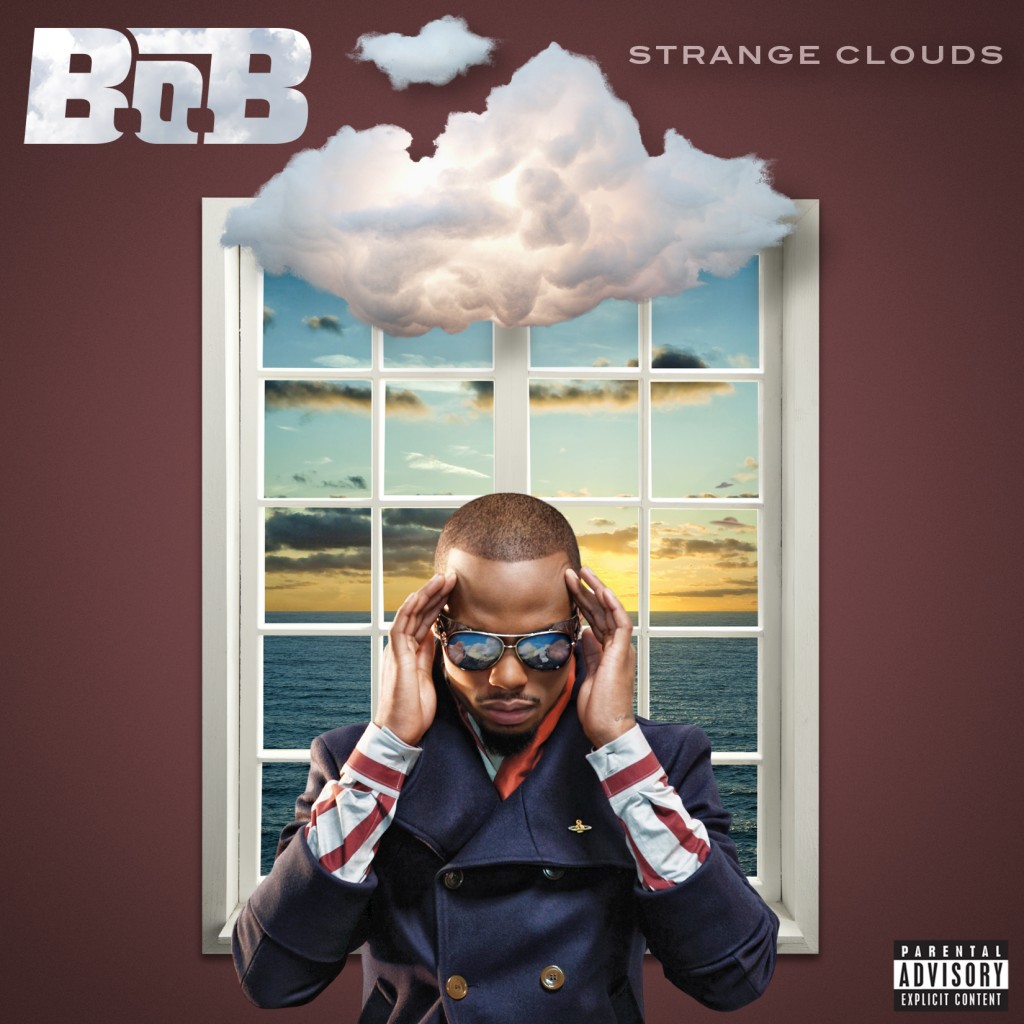