All four of her new songs also charted on the Hot 100 with three reaching the Top 10. Moreover, she captured #1 on the Artist 100 Chart. That chart analyzes and incorporates activity across the Hot 100, Billboard 200, and Social 50 and includes information drawn from album and track sales as well as radio airplay.

Leading up to the release of My Everything, ARIANA will open up the 2014 MTV Video Music Awards August 24. Expect an unforgettable performance from her to kick off this important evening on the eve of her album’s release.

She’ll also perform on America’s Got Talent August 27 and on NBC’s Today Show as part of the Summer Concert Series August 29. She will then sing the national anthem at the NFL Kickoff Game on September 4.

Last week at the 2014 Teen Choice Awards, ARIANA took home the honors of “Choice Female Artist” and “Choice Single” for “Problem”. It’s another massive achievement for the superstar.

ARIANA currently graces the covers of the latest issues of Seventeen Magazine, and Billboard. Rolling Stone called My Everything, “a confident, intelligent, brazen pop statement, mixing bubblegum diva vocals”. The magazine went on to say the album “proves she’s already a major force”.

VEVO recently gave the music video “Break Free” its online debut. A very special broadcast premiere followed during The Disney Channel’s highest-rated primetime show, How To Build a Better Boy, on August 15. This marks the first time in a decade that a non-Disney artist has debuted a music video on the network.

Just prior to the record hitting shelves, ARIANA is set to give fans a very special concert presented by iHeartRadio for those who pre-ordered the album through her website ArianaGrande.com. It’ll be the first time she plays many of the new songs live, and the video stream will be exclusive to those who pre-order the album and receive the code.

Moreover, she just revealed the deluxe edition tracklisting of My Everything. Not only does it include her chart-topping powerhouse anthem with Jessie J and Nicki Minaj, “Bang Bang”, but it also features two stunning solo cuts, “Only 1”and “You Don’t Know Me”. It’s a must for fans everywhere. Target stores will be selling a special edition of My Everything also including two more songs, “The Cadillac Song” and “Too Close”.

The guest appearances on My Everything are bound to get everyone talking as well. Longtime friend and collaborator Big Sean lends a verse to the soulful “Best Mistake”, while The Weeknd adds energy to the sexy “Love Me Harder”. Childish Gambino contributes to “Break Your Heart Right Back”, and “Hands On Me” sees her team with none other than A$AP Ferg. Then, there’s “Why Try” which brings ARIANA together with top hit-makers Ryan Tedder and Benny Blanco for another heartfelt gem. Among these collaborations, One Direction’s Harry Styles wrote the powerful “A Little Bit Of Your Heart” specifically for ARIANA. All in all, Martin and his production team MXM produced five of the record’s tracks. Other top producers featured on the album include Rodney Jerkins, Oak & Pop, and Harmony & Tommy Brown.

“Problem” first set the stage for My Everything in May. It achieved astounding first-week sales of 435,000-plus, making for the biggest single debut of the year so far and fourth highest for a female artist ever. She also becomes the “Youngest Woman to Debut with More Than 400,000 Downloads”, and it’s now the eighth highest digital song debut of all-time. In SoundScan history, it remains one of only nine tracks to debut with over 400,000 digital downloads during its release week. It enjoyed the highest digital song debut since Katy Perry’s “Roar” last August. Meanwhile, it arrived at #3 on Billboard’s Hot 100 Chart and #1 on Billboard’s Digital Songs Chart and vaulted to #1 on iTunes in over 65 countries. 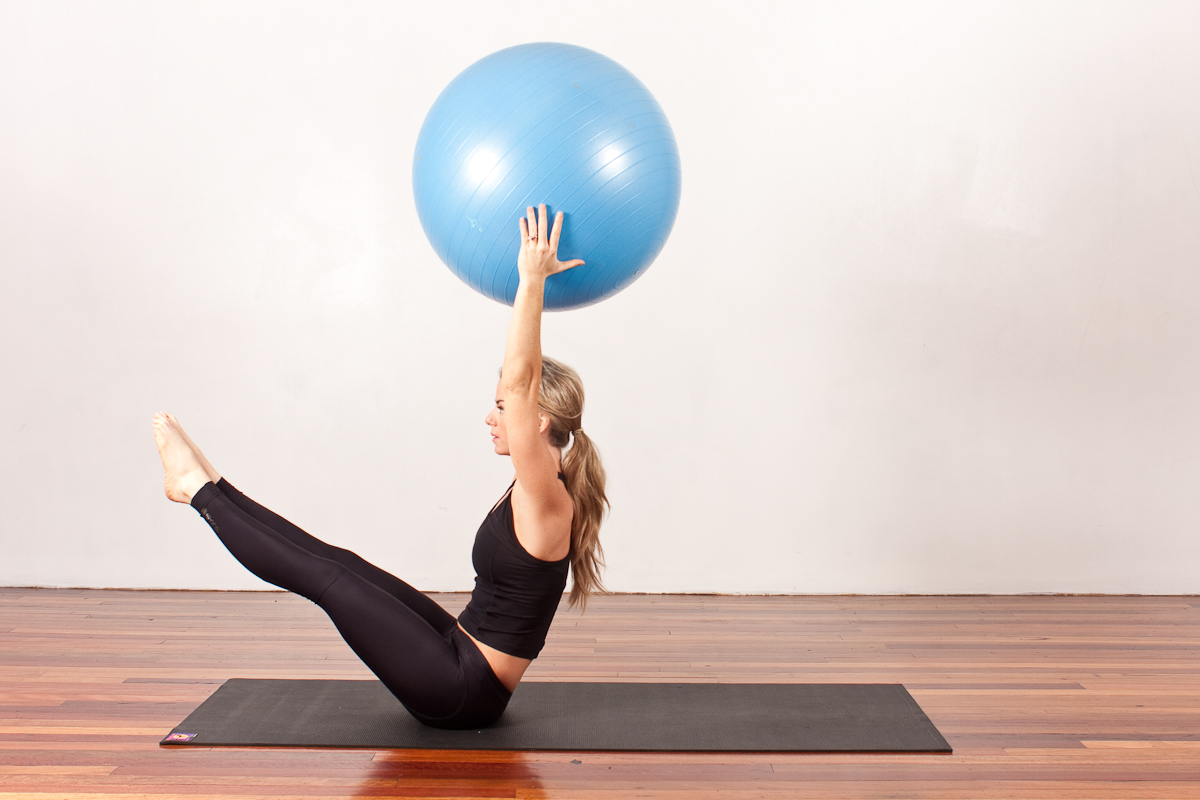 Fitness trends are a dime a dozen. They come and go like the common cold. Some of them stick around, but most of them end up in the back...