“Historic California Mansion Is Also America’s Most Expensive Home” – The most expensive home currently for sale in the United States was built in 1936 in a then-new Los Angeles suburb developed by a local tennis-player-turned-developer, Alphonzo Bell, intended for his rich clients and friends.

In 1923, Bell had paid $6 million for the 22,000 acres that became Bel Air. He thought that Bel Air’s hills and views would be a selling point for the expensive lots that would sell for up to $30,000. Bell envisioned something similar to Beverly Hills for his new neighborhood, but without the Hollywood celebrities, and named it as an anagram for his own name.

The home was originally constructed for Hilda Weber, an heiress to the Charles Boldt Glass Company. By the time it was built, Hilda was already a widow and thought owning the massive mansion would be her entre into Los Angeles’ high society. To her surprise and disappointment, instead she was shunned. Though not the first to try and buy their way into society, she lacked the sense and financial management skills to retain her wealth and instead managed to gamble it away until she could no longer maintain the mansion. In 1950, hotelier Conrad Hilton bought the home from Weber for $235,000. Since then, the estate has undergone extensive changes, additions and improvements by the Hiltons and its current owner, investor and philanthropist Gary Winnick, who purchased it in 2000 for $94 million. Nineteen years later and with a total redo by designer Peter Marino, it is once again on the market priced at $225 million, or one one-thousandth of the price Hilton paid in 1950.

Sited on a promontory of 8.4 acres insulated from neighbors and with stunning views, the 40,000-square-foot, 60-room mansion was created by James Dolena and the interiors and furniture were done by T. H. Robsjon-Gibbings – two of the 1930’s top designers. In recent years, Marino and his team of 250 craftsmen have been restoring the mansion to what has been called a museum-quality restoration. The gated grounds include a long drive through lush landscaping and entry into a grand hall with 18-foot ceilings that opens into a large reception room branching off into formal living and dining areas, a grand ballroom and piano room. The second floor has private and guest living accommodations and no shortage of rooms devoted to entertaining or for housing guests. The grounds contain a pool house with professional screening room and formal bar, lighted tennis courts, separate basketball court, a full guest house along with multiple greenhouses, and koi ponds.

Located next to the Bel-Air Country Club, which was also built by Alphonzo Bell, it is currently the most expensive home in the United States at $225 million. It is listed by Jeff Hyland and Rick Hilton (grandson of Conrad Hilton) of Hilton & Hyland, Beverly Hills and Shawn Elliott of Elite Real Estate Marketing. 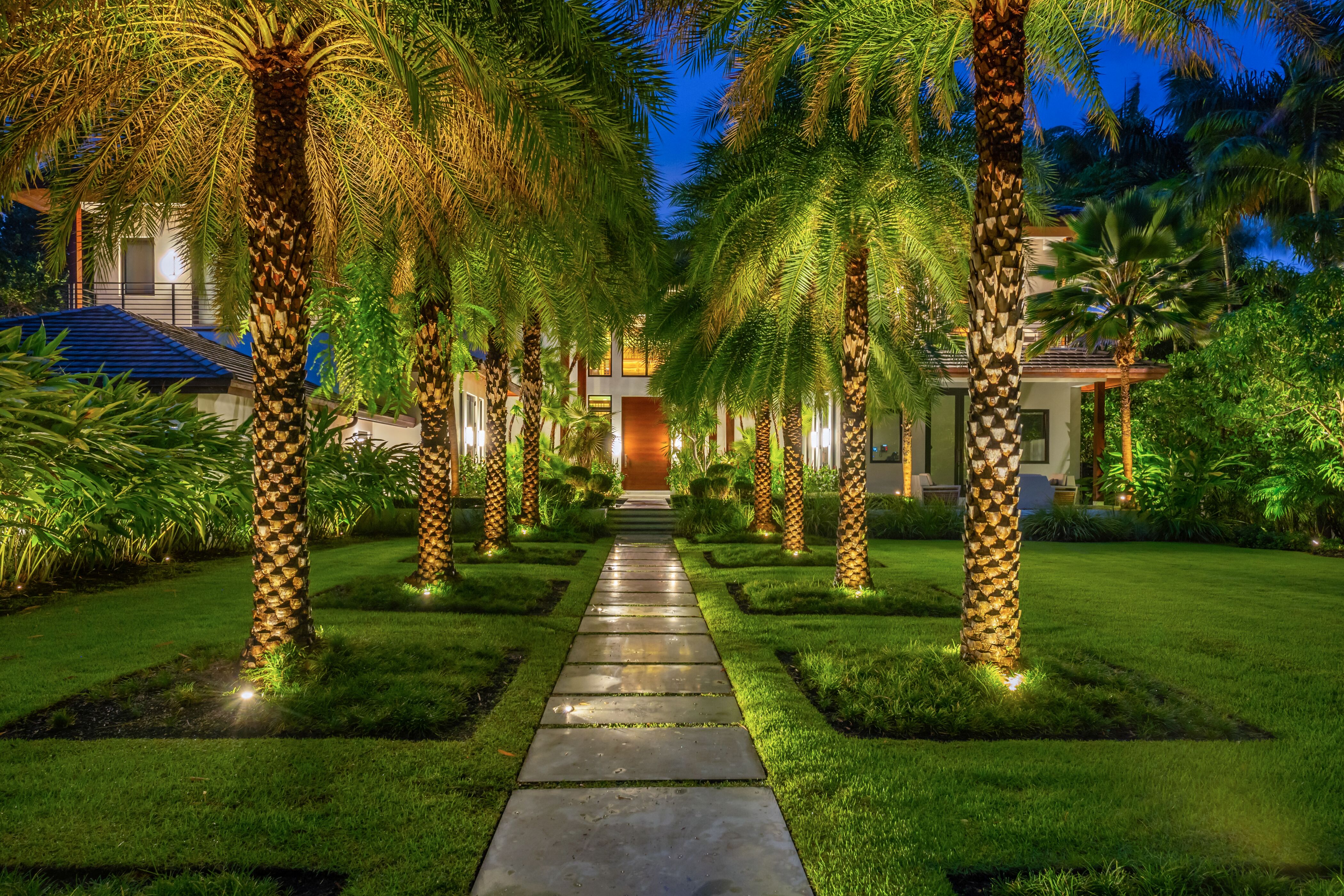 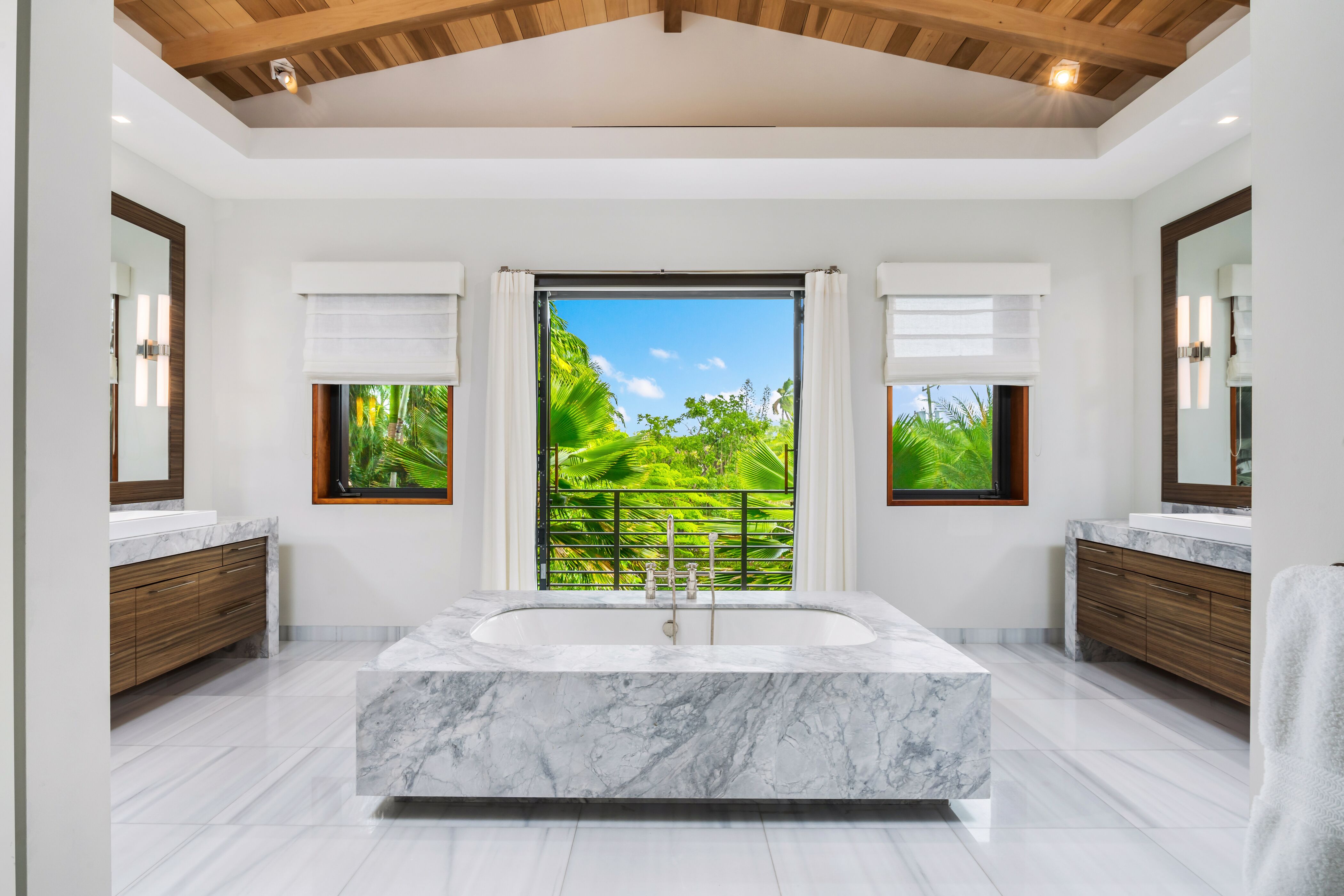 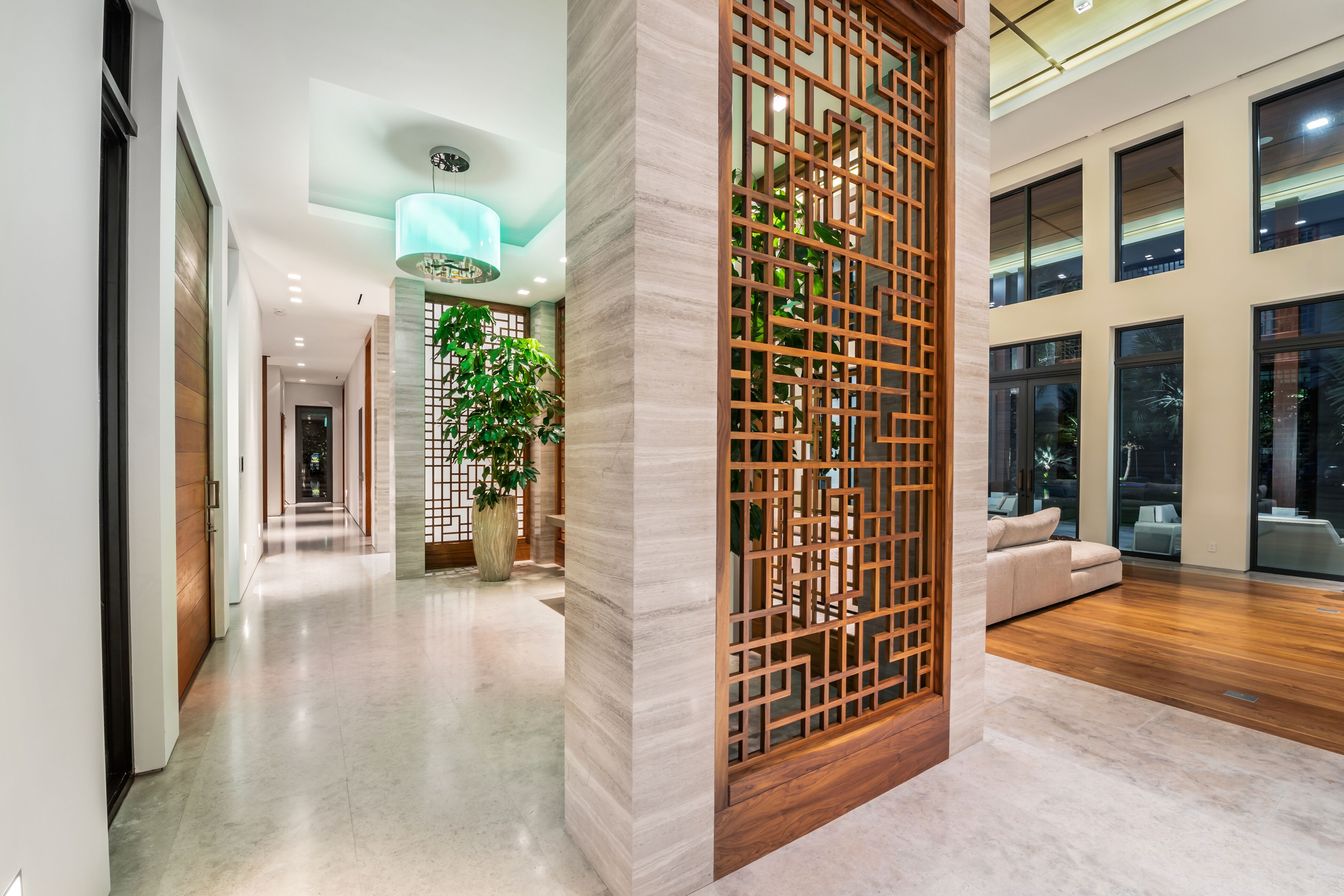 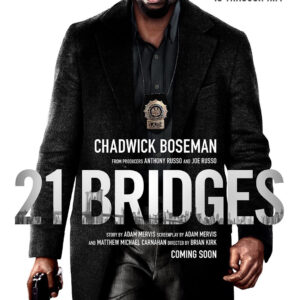 21 BRIDGES follows an embattled NYPD detective (Chadwick Boseman), who is thrust into a citywide manhunt for a pair of cop killers...