The American Film Institute (AFI) today announced the appointment of producer Patty West (AFI Class of 2006) as Director for the AFI Directing Workshop For Women (AFI DWW). The announcement coincides with the November 1 start of open enrollment for 2014 – the 40th anniversary class of DWW – and the announcement of the Open House event for prospective applicants.

The AFI DWW is an intensive one-year training program during which artists study with master filmmakers, make a short film and develop a path for a career in screen directing. AFI DWW is designed to advance women filmmakers who have a minimum of three years of professional experience working in the arts. Only eight are selected for this tuition-free program. Since the program’s inception, more than 275 women have been trained and among their credits are the Emmy®-winning MAD MEN and HOMELAND. Among its distinguished alumnae are Maya Angelou, Anne Bancroft, Neema Barnette, Tricia Brock, Ellen Burstyn, Rebecca Cammisa, Dyan Cannon, Hanelle Culpepper, Jan Eliasberg, Naomi Foner, Jennifer Getzinger, Lyn Goldfarb, Randa Haines, Victoria Hochberg, Marianne Jean-Baptiste, Lesli Linka Glatter, Matia Karrell, Nancy Malone, Becky Smith, Cicely Tyson and Joanne Woodward.

“AFI is committed to the diversity of voices in storytelling, and the Directing Workshop for Women has proven a vital catalyst to cultural change over 40 years,” said Bob Gazzale, AFI President & CEO. “Patty West will enrich the proud legacy of this program in a world that needs artists more than ever.”

West added, “In line with the standard of AFI programming, DWW is steeped in a rich history of alumnae. Our credits tell the story.” West concluded, “I want to create more opportunities for our alumnae to transition from the program and into the business – whether it is film, television or new media.”

As Director of AFI DWW, West will be responsible for leading the definitive AFI program as a film community resource. A graduate of Northwestern University and the AFI Conservatory, West got her start working for producer Carol Baum and went on to produce the indie film SOME GIRL(S), written by Neil LaBute and directed by DWW Directing faculty member, Daisy von Scherler Mayer. West joined the AFI Conservatory staff in 2009. For the past four years, she has worked with the AFI Directing Workshop for Women and programmed the renowned AFI Conservatory Harold Lloyd Master Seminars. She also helped found the AFI Alumni Mentor Program where she serves as Co-Chair.

About the AFI Directing Workshop for Women
The AFI Directing Workshop for Women exists to educate and mentor female directors in an effort to increase the number of women working professionally in screen directing. In 1974, AFI DWW began as one of AFI’s first program initiatives. Developed in response to the relatively few women in screen directing, the program was created to ensure diverse perspectives in narrative filmmaking. Women have achieved distinction in many of the professions within film and video, opportunities in directing are improving. AFI DWW continues to shape the future of the moving image arts in the U.S. one artist at a time. 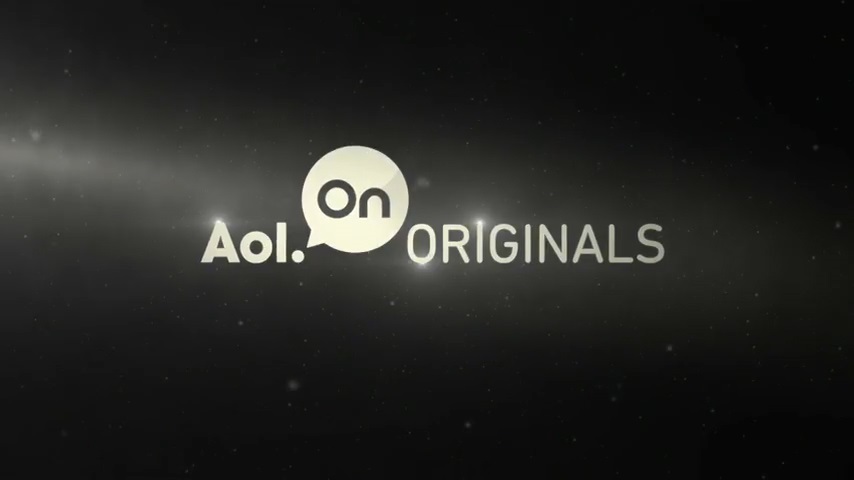