The American Film Institute’s “almanac” of the year’s most outstanding achievements in film and television, AFI Awards honorees will be announced on December 8, 2014, with an invitation-only luncheon to follow on January 9, 2015. Submissions are now being accepted online at AFI.com through 5:00 p.m. PT on October 23 for television and 5:00 p.m. PT on October 30 for film.

Favored by artists and entertainment executives for its intimacy and collaborative recognition, AFI Awards is the only national program that honors creative ensembles as a whole – those in front of and behind the camera. AFI will honor the talented teams that created the 10 most outstanding films and 10 most outstanding television programs of the year at a private luncheon in Los Angeles – popular among honorees because there are no winners and losers.

Marking the 15th chapter in the American Film Institute’s 21st century almanac, AFI Awards honorees are selected by a jury process comprised of experts from across the moving image communities – including film and television artists, scholars, critics and AFI Trustees.

About the American Film Institute
AFI is America’s promise to preserve the history of the motion picture, to honor the artists and their work and to educate the next generation of storytellers. Visit AFI.com or connect at twitter.com/AmericanFilm, facebook.com/AmericanFilmInstitute and youtube.com/AFI. 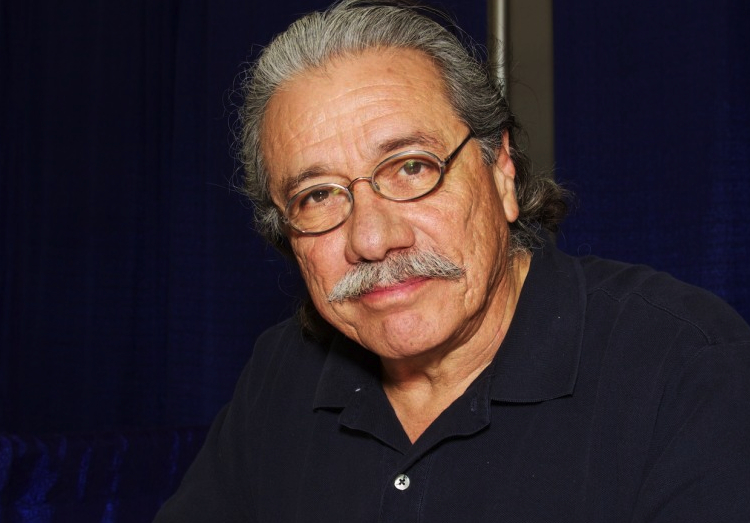