The AFI DOCS Charles Guggenheim Symposium honors masters of the non-fiction art form who inspire audiences by documenting and exploring the human experience. The Guggenheim Symposium will be held on Friday, June 20 at the National Archives’ William G. McGowan Theater and includes a presentation of Gibney’s work and a moderator-led discussion and Q&A with Gibney.

“Alex Gibney’s personal drive to find and expose truth in film makes him one of the most important documentarians of this and any generation,” said Christine O’Malley, Interim Director, AFI DOCS. “His films have etched a place in American history, both as compelling independent storytelling and journalism, so it particularly fitting that AFI pay tribute to him in Washington and at the National Archives.”

Gibney’s 2007 film, TAXI TO THE DARK SIDE, received an Oscar® for Best Feature-Length Documentary, a Best Director nomination from the Director’s Guild of America, as well as a Writers Guild of America Award for Best Documentary Screenplay. His devotion to telling the story of the central character Dilawar earned not only the enduring respect of the filmmaking community, but of policymakers grappling with the issue of torture and the conduct of the U.S. military in the last decade.

Gibney received his first Academy Award® nomination for ENRON: THE SMARTEST GUYS IN THE ROOM (2005). He also served as an Executive Producer on the Academy Award®-nominated NO END IN SIGHT (2007), the same year TAXI TO THE DARK SIDE won the Oscar® for Best Feature-Length Documentary.

Other films include GONZO: THE LIFE AND WORK OF DR. HUNTER S. THOMPSON; CLIENT 9: THE RISE & FALL OF ELIOT SPITZER and PARK AVENUE: MONEY, POWER AND THE AMERICAN DREAM. WE STEAL SECRETS: THE STORY OF WIKILEAKS won the Producer’s Guild Award for Outstanding Producer of Documentary Theatrical Motion Pictures and the WGA’s prestigious Paul Selvin Award. The film was also nominated for British Academy of Film and Television Arts (BAFTA) best documentary. CATCHING HELL, produced for ESPN, was nominated for a Sports Emmy® for Outstanding Sports Documentary. MEA MAXIMA CULPA: SILENCE IN THE HOUSE OF GOD, won a 2013 Peabody Award, was shortlisted for a 2012 Academy Award® and won three Primetime 2013 Emmy® Awards. Gibney’s latest film, THE ARMSTRONG LIE, was nominated for the BAFTA’s best documentary. He is also currently producing a four-hour documentary about Frank Sinatra for HBO.

The Guggenheim Symposium is one of many unique facets of AFI DOCS’ robust program that includes screenings of the year’s best documentaries across a wide variety of topics. For the past 11 years, AFI DOCS has built a solid reputation with filmmakers, industry leaders and audiences as a leading festival known for its programming and superior exhibition experience.

Tickets to the Guggenheim Symposium and festival events will be available in June. At AFI DOCS this year, screenings and discussions will continue to connect audiences, artists, issue experts, film subjects and policy leaders. Programs customized for filmmakers will be offered to unite the documentary community. Details will be announced in the coming weeks at AFIDOCS.com.

American Airlines, the official airline of AFI, is a proud sponsor of AFI DOCS.

The Washington Post is proud to be a major media sponsor of AFI DOCS. 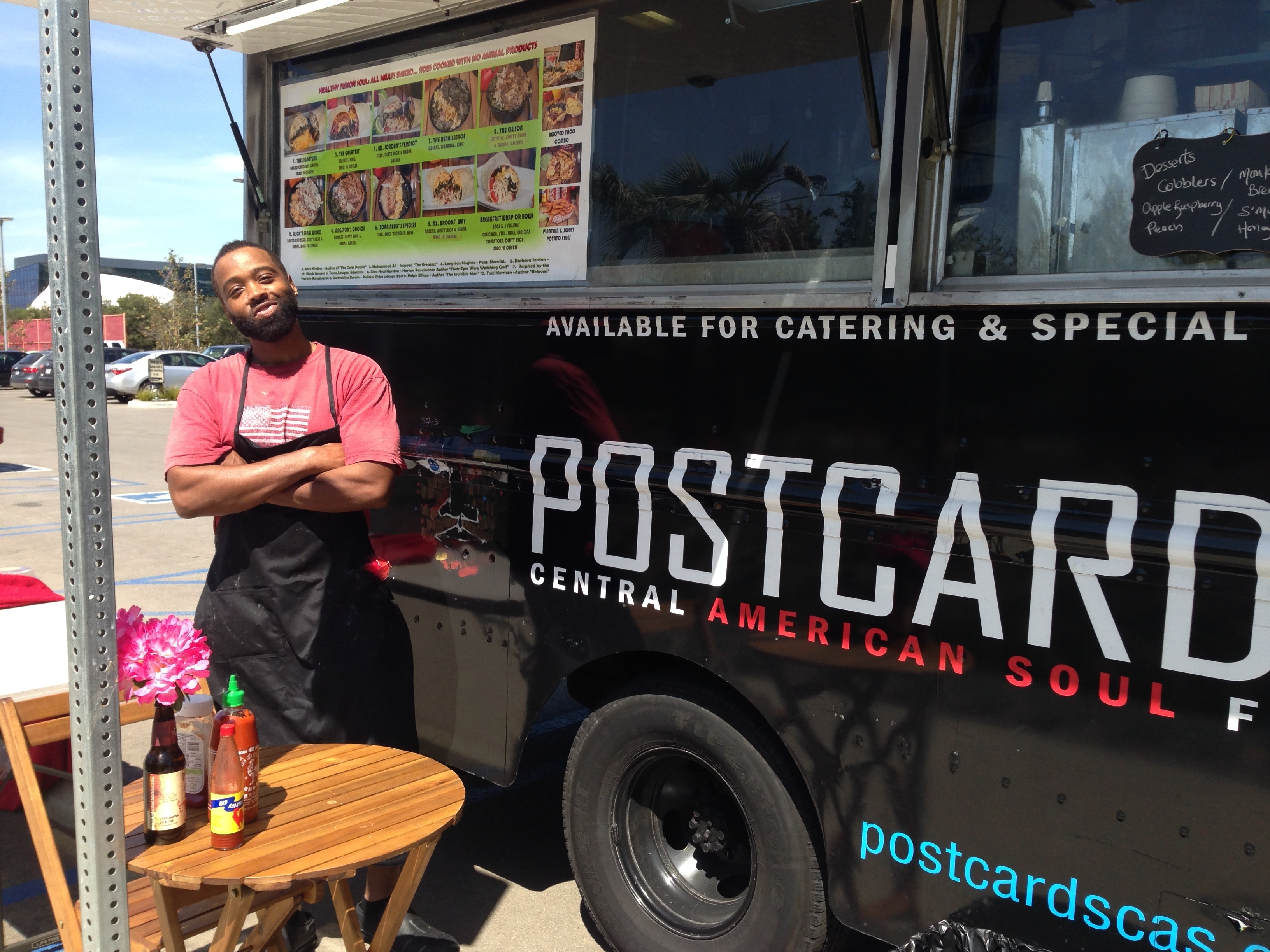