Aerosmith, Billie Eilish, Lizzo, Gwen Stefani To Perform On The 62nd Annual GRAMMY Awards. The Recording Academy® has confirmed its first slate of performers for the 62nd Annual GRAMMY Awards®. Set to take the stage on Music’s Biggest Night® are 2020 MusiCares Person of the Year® Aerosmith, who will perform a medley of some of their legendary hits; first-time nominee breakout stars Billie Eilish and Lizzo will each make their GRAMMY stage debuts; and powerhouse artists Blake Shelton and Gwen Stefani will take the GRAMMY stage together for the first time. Live from STAPLES Center, and hosted by Alicia Keys, the 62nd Annual GRAMMY Awards will be broadcast live in HDTV and 5.1 surround sound on the CBS Television Network, Sunday, Jan. 26, 2020, at 8:00 p.m. ET/5:00 p.m. PT.

Four-time GRAMMY®-winning band Aerosmith first performed on the GRAMMY stage on the 33rd GRAMMY Awards in 1991. This year, they are appearing as the MusiCares Person of the Year, being recognized for their considerable philanthropic efforts over five decades and undeniable impact on American music history. 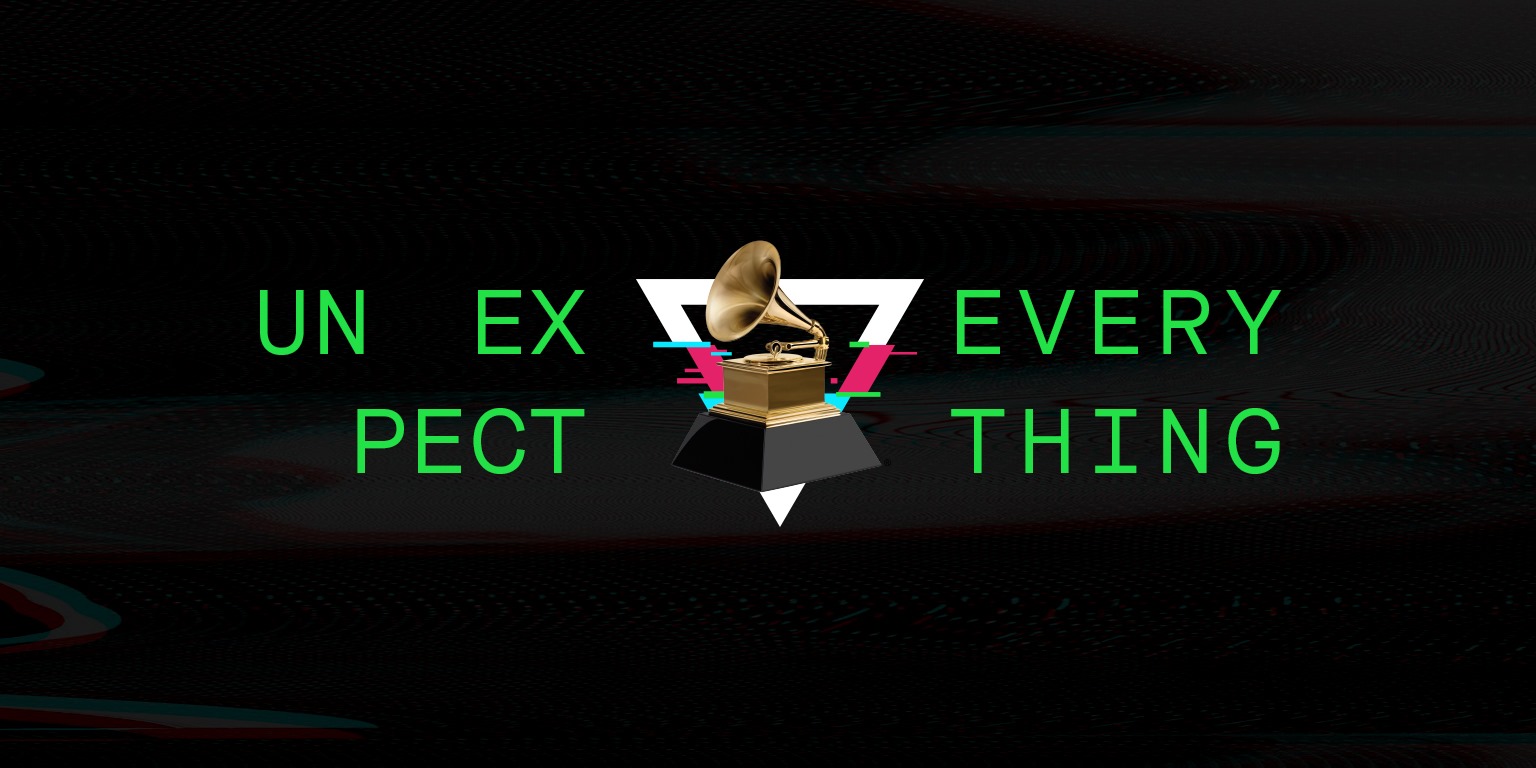 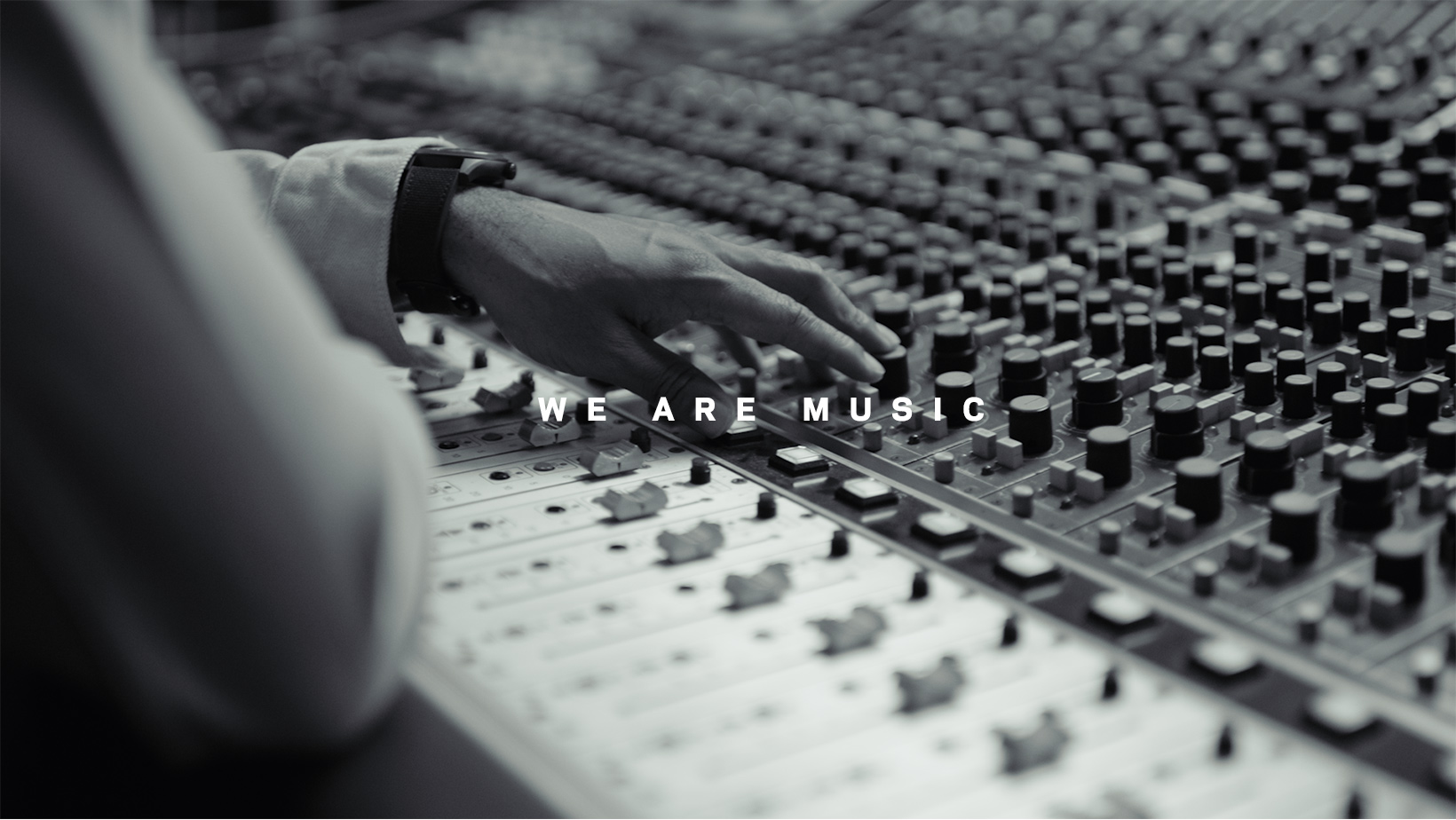 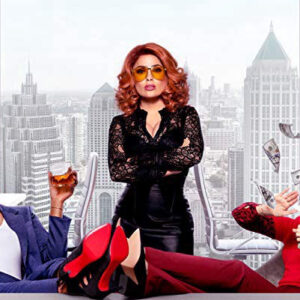 Like a Boss, the latest from director Miguel Arteta (Cedar Rapids, Beatriz at Dinner, and Duck Butter). This goofy entrepreneur...