Known for her attention commanding looks, actress Paula Patton captivated the cameras when she arrived at the 2013 Weinstein Company Cannes Film Festival Party wearing a beautiful embellished gown by Randa Salamoun accented with a pair of earrings and rings by Nanis Italian Jewels. Known for combining her love of architecture and fashion to create strong style options, Paula was poised and chic in one of Randa’s ethereal creation. The pairing of Paula’s sultry looks with the sophistication that Randa is known for, there’s no doubt that this look will surely be one that is feted by fashion mavens for years to come.

WHERE: The Weinstein Company Party at Baoli Beach in Cannes Paris

ABOUT RANDA SALAMOUN:
Lebenese born in Kuwait, Randa Salamoun went to the International College boarding school in Lebenon before she moved to the United States during the civil war. Passionate for designing cloth and embroideries, she opened the ISHTAR Atelier in 1989. Keenly seeking perfection, beauty and excellence, Randa Salamoun named her institution ISHTAR after the Babylon Goddess of Love, since it is her inherent belief that “nothing can be successfully achieved without being reigned with love”, love for everything that is beautiful, sublime and artistic. ISHTAR further signifies the artistic expression through fabric, detail and design of Randa Salamoun’s unending process of development and expansion. 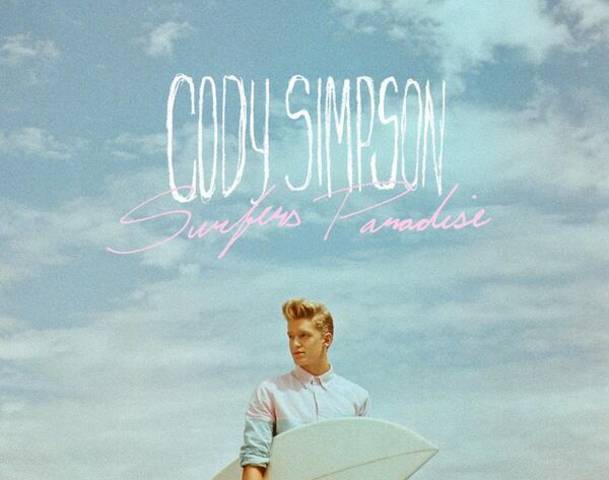