The Board of Governors of the Academy of Motion Picture Arts and Sciences approved rules for the 85th Academy Awards. The most significant changes affect the Music, Foreign Language Film, Makeup and Visual Effects categories.

In the Music (Original Song) category, the Executive Committee may recommend that a fourth songwriter for an individual song be considered in rare and extraordinary circumstances. This amends the rule that has been in effect since 2005, whereby up to two songwriters could be eligible per song, although a third songwriter could be added if he or she were found to be an essentially equal contributor.

In the Foreign Language Film category, films must be submitted to the Academy in 35mm or DCP, but are no longer required to be exhibited in those formats in their countries of origin. The award given in the Makeup category will now be known as the Makeup and Hairstyling Award. Additionally, during the nominations process, all branch members who have seen the seven shortlisted titles will receive ballots to list their top three choices.

In the Visual Effects category, nominees will be selected from a pool of ten films chosen by the Branch Executive Committee by secret ballot. Previously, the committee could put forward as many as ten productions or as few as seven.

Other adjustments to the rules include standard date changes and other “housekeeping” adjustments.

Rules are reviewed annually by individual branch and category committees. The Awards Rules Committee then reviews all proposed changes before presenting its recommendations to the Academy’s Board of Governors for approval.

Academy Awards for outstanding film achievements of 2012 will be presented on Sunday, February 24, 2013, at the Dolby Theatre at Hollywood & Highland Center®, and televised live on the ABC Television Network. The Oscar® presentation also will be televised live in more than 225 countries worldwide. 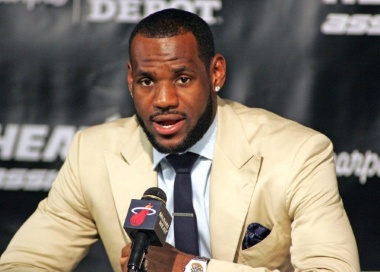