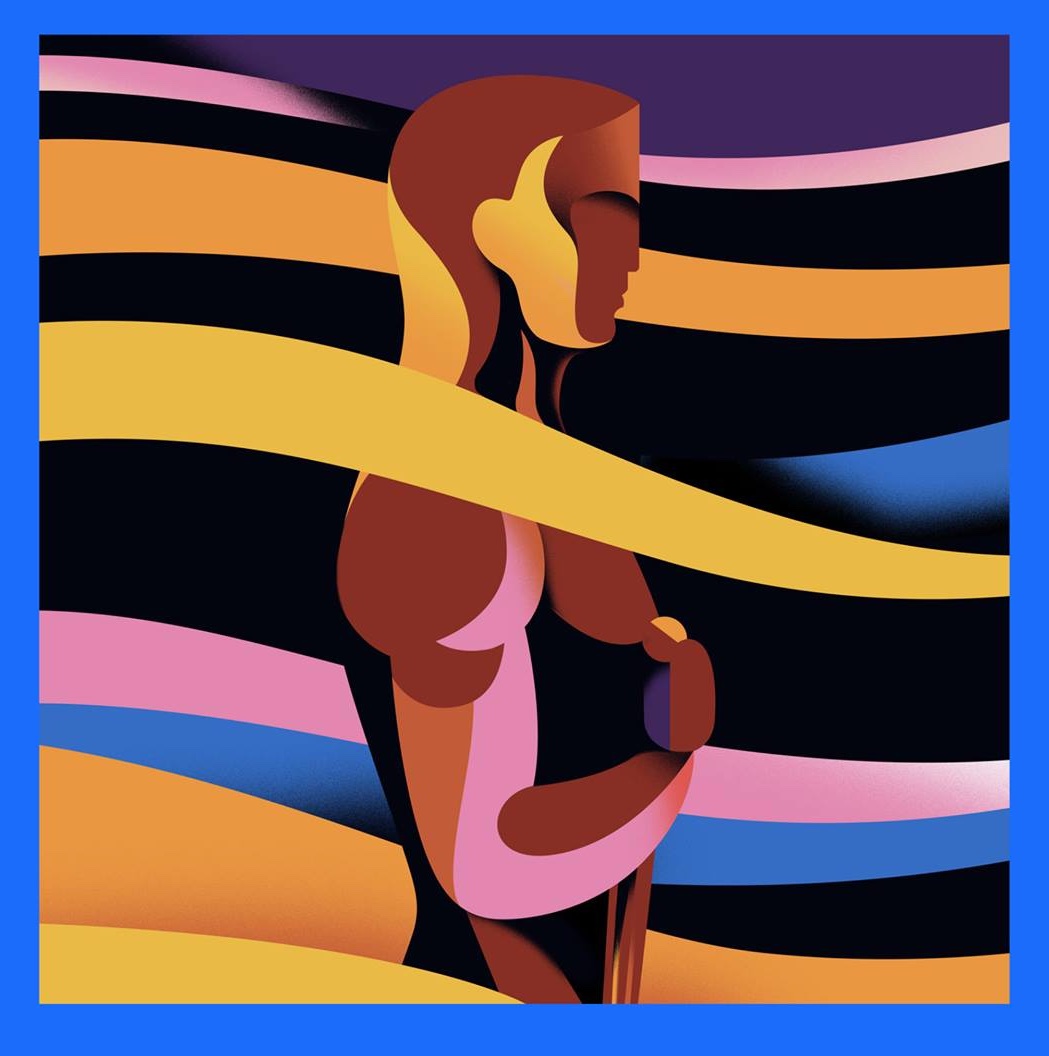 93RD Oscars Performers Kick Off Oscar Sunday. Celeste, H.E.R., Leslie Odom, Jr., Laura Pausini, Daniel Pemberton, Molly Sandén and Diane Warren will perform the five nominated original songs in their entirety for “Oscars: Into the Spotlight,” the lead-in to the 93rd Oscars®, producers Jesse Collins, Stacey Sher and Steven Soderbergh announced today. One performance will be recorded in Húsavík, Iceland and four at the Dolby Family Terrace of the Academy Museum of Motion Pictures in Los Angeles.

“We’ve come up with some serious pre-game and post-game action to enhance our main event,” said Collins, Sher and Soderbergh. “Our suggestion is just tune in for the whole shebang, otherwise you’ll miss something really unexpected and fun.”

Hosted by actors Ariana DeBose (“Hamilton”) and Lil Rel Howery (“Bad Trip”), the 90-minute “Oscars: Into the Spotlight” will highlight the nominees’ journey to Hollywood’s biggest night, give fans around the world the ultimate insiders’ sneak peek into the party and for the first time bring Oscar music to the festivities. The show will feature a special appearance by DJ Tara. “Oscars: Into the Spotlight” will air on Oscar Sunday, April 25, at 6:30 p.m. ET/3:30 p.m. PT.

At the conclusion of the 93rd Oscars, the celebration continues live on ABC with “Oscars: After Dark,” hosted by actors Colman Domingo (“Zola”) and Andrew Rannells (“The Prom”) and featuring interviews by film critic Elvis Mitchell. The special recaps the evening’s must-see moments and showcases Oscar® winners as they have their statuettes personalized.

Both specials are executive-produced by Michael Antinoro and David Chamberlin, alongside producers Collins, Sher and Soderbergh.

The 93rd Oscars will be held on Sunday, April 25, 2021, at Union Station Los Angeles and the Dolby® Theatre at Hollywood & Highland Center® in Hollywood, and international locations via satellite. “Oscars: Into the Spotlight” will air live on Oscar Sunday, April 25, on ABC at 6:30 p.m. ET/3:30 p.m. PT. The Oscars will be televised live on ABC at 8 p.m. ET/5 p.m. PT. and in more than 225 countries and territories worldwide. “Oscars: After Dark” will immediately follow the Oscars show. 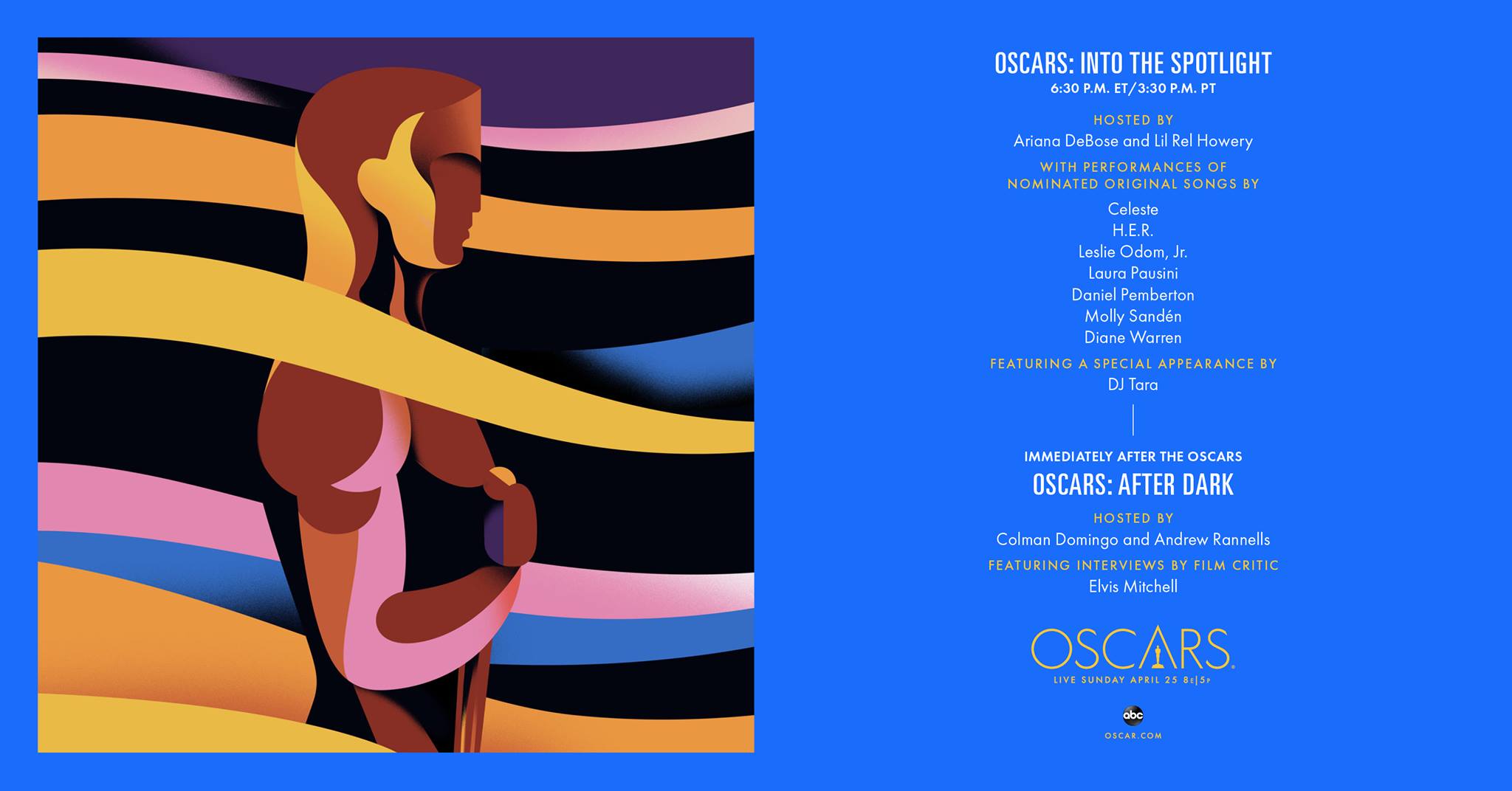 In this article:Featured, features, Music, oscars