“Whether returning to the Oscars stage, or gracing it for the first time, each of these artists bring their own distinguishing and energetic appeal,” said De Luca and Todd. “Their contributions will make for an unforgettable evening.”

Gerwig is Oscar-nominated for Achievement in Directing and Original Screenplay for “Lady Bird” (2017). As an actor, she appeared in the Oscar-nominated films “20th Century Women” (2016) and “Jackie” (2016).

Nanjiani is Oscar-nominated for Original Screenplay (shared with Emily V. Gordon) for “The Big Sick” (2017). Nanjiani also starred in the film. His additional feature acting credits include “Fist Fight” (2017), “The Late Bloomer” (2016) and “Mike and Dave Need Wedding Dates” (2016) as well as lending his voice to “The Lego Ninjago Movie” (2017).

Robbie is Oscar-nominated for Actress in a Leading Role for “I, Tonya” (2017), for which she also served as a producer. Additionally, she appeared in the Oscar-winning film “Suicide Squad” (2016) and the Oscar-nominated “The Wolf of Wall Street” (2013). Robbie’s credits also include “The Legend of Tarzan” (2016) and “Whiskey Tango Foxtrot” (2016). She will next appear in “Mary Queen of Scots.”

Vega stars in the Oscar-nominated film “A Fantastic Woman” (2017). She is an opera singer and stage actress in Chile.

The 90th Oscars will be held on Sunday, March 4, 2018, at the Dolby Theatre® at Hollywood & Highland Center® in Hollywood, and will be broadcast live on the ABC Television Network at 8 p.m. ET/5 p.m. PT.

The Oscars, produced by De Luca and Todd and hosted by Jimmy Kimmel, also will be televised in more than 225 countries and territories worldwide. Additionally, “The Oscars: All Access” live stream from the red carpet and backstage will begin at 6:30 p.m. ET/3:30 p.m. PT on www.Oscar.com. 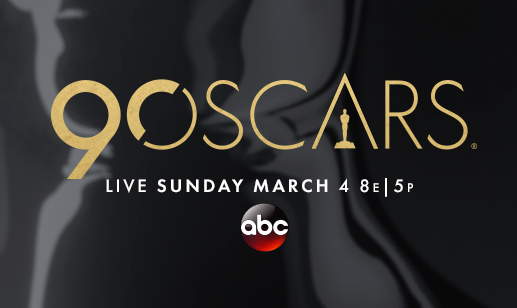 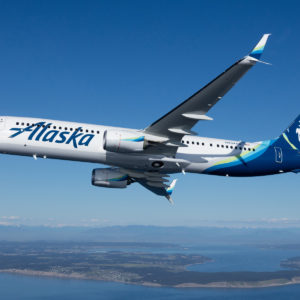