7 FEATURES ADVANCE IN RACE FOR MAKEUP AND HAIRSTYLING OSCAR

he Academy of Motion Picture Arts and Sciences today announced that seven films remain in competition in the Makeup and Hairstyling category for the 86th Academy Awards. The films are listed below in alphabetical order:

On Saturday, January 11, 2014, all members of the Academy’s Makeup Artists and Hairstylists Branch will be invited to view 10-minute excerpts from each of the seven shortlisted films. Following the screenings, members will vote to nominate three films for final Oscar consideration.

The 86th Academy Awards nominations will be announced live on Thursday, January 16, 2014, at 5:30 a.m. PT in the Academy’s Samuel Goldwyn Theater.

Academy Awards for outstanding film achievements of 2013 will be presented on Oscar Sunday, March 2, 2014, at the Dolby Theatre® at Hollywood & Highland Center® and televised live on the ABC Television Network. The presentation also will be televised live in more than 225 countries and territories worldwide. 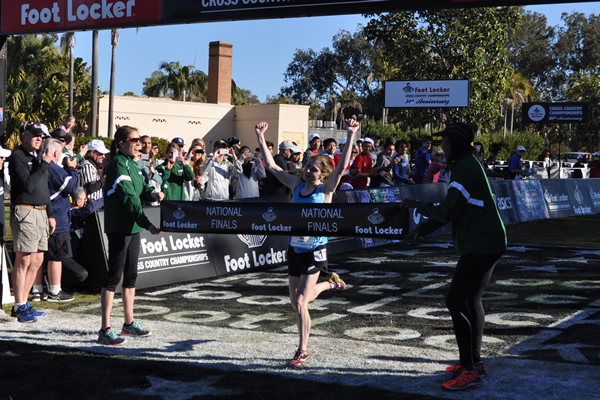