To be eligible for 88th Academy Awards consideration, feature films must open in a commercial motion picture theater in Los Angeles County by midnight, December 31, and begin a minimum run of seven consecutive days.

Under Academy rules, a feature-length motion picture must have a running time of more than 40 minutes and must have been exhibited theatrically on 35mm or 70mm film, or in a qualifying digital format.

Feature films that receive their first public exhibition or distribution in any manner other than as a theatrical motion picture release are not eligible for Academy Awards in any category. The “Reminder List of Productions Eligible for the 88th Academy Awards” is available at http://www.oscars.org/oscars/rules-eligibility.

The 88th Academy Awards nominations will be announced live on Thursday, January 14, 2016, at 5:30 a.m. PT at the Academy’s Samuel Goldwyn Theater in Beverly Hills. 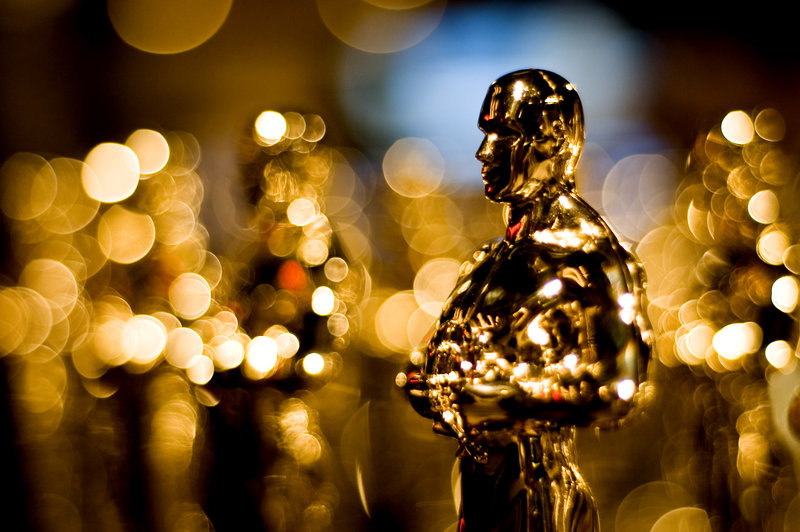 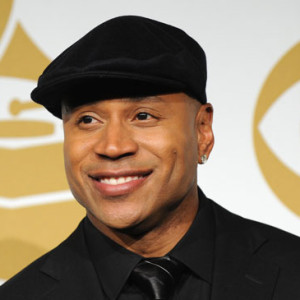