The American Hotel and Lodging Association (AHLA) announced today that more than 15,000 hotels have signed up for its new initiative – “Hospitality for Hope” – which identifies hotel properties that have offered to provide temporary housing for emergency and healthcare workers as the COVID-19 public health crisis grows. While the program will primarily focus on housing for the healthcare community, some hotels could potentially be used as “Alternative Care Sites” such as an emergency hospital or place for those quarantined to stay if needed.

AHLA’s “Hospitality for Hope Initiative” was created to boost collaboration between the hotel industry and local, state and federal governments to help employees, communities across the country, and the industry during this unprecedented health crisis. In the short time since the initiative was announced, participation has grown from nearly 6,000 hotels to more than 15,000 properties. Already, this initiative has identified a total combined 2.3 million rooms located in close proximity to established healthcare facilities. 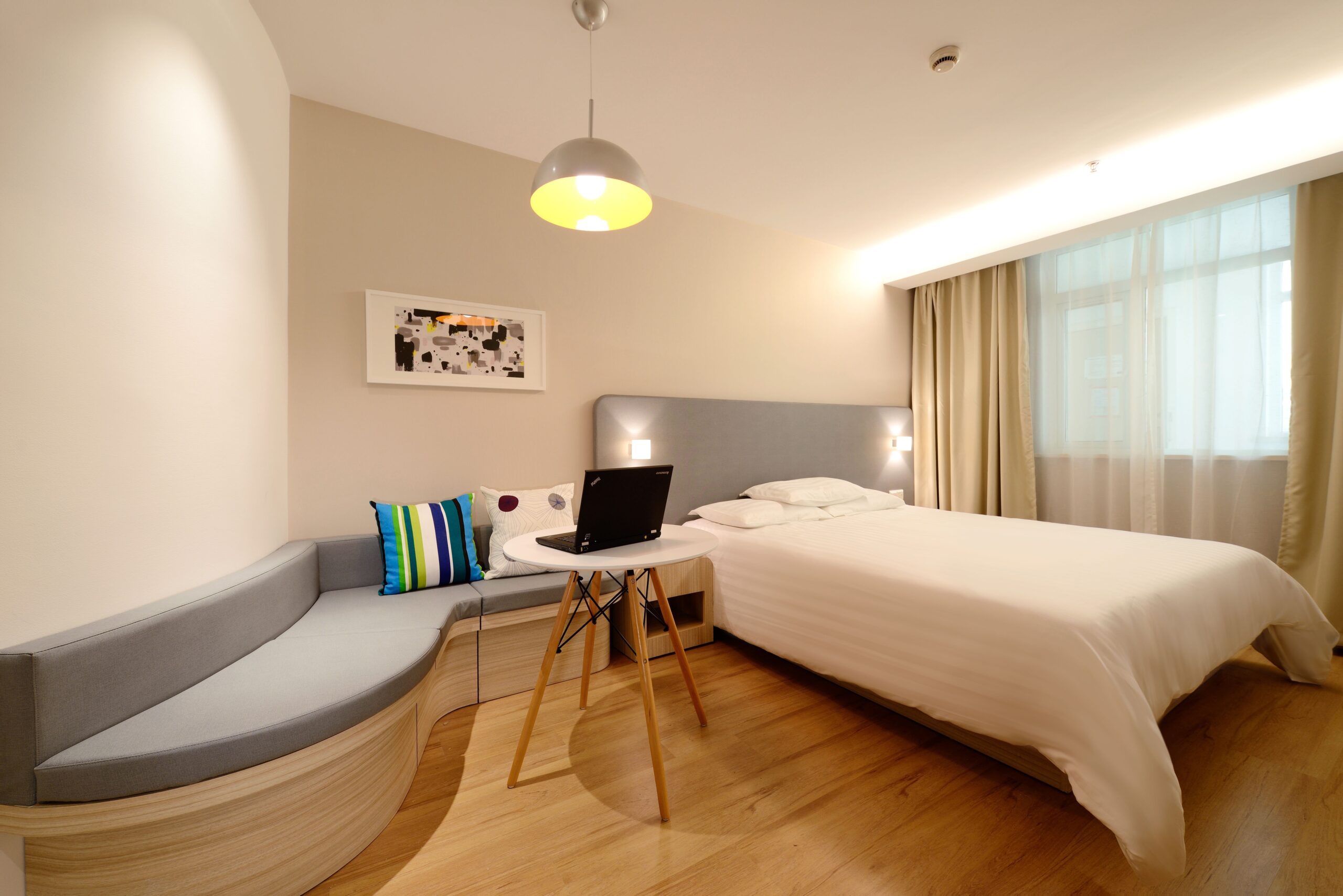 To help match and streamline the process for willing hotel properties to connect with federal, state, and local governments, AHLA and its state association partners are working to create a national “Hospitality for Hope” database to assist the U.S. Department of Health and Human Services in coordination with the U.S. Army Corps of Engineers, local emergency management and public health agencies. AHLA has also provided a number of resources for members, which can be found here.

Chip Rogers, AHLA president and CEO said, “It has been so impressive to see hotel after hotel join this important initiative as a way of giving back to the communities in which they operate. As an industry of people taking care of people, the hotel industry is uniquely positioned to support our communities by caring for the first responders who are on the frontlines of this public health crisis. Hotels have always been an active member of our local communities, and this time is no different. We are proud to work to facilitate partnerships with federal, state and local governments to support the health community during this critical time.” 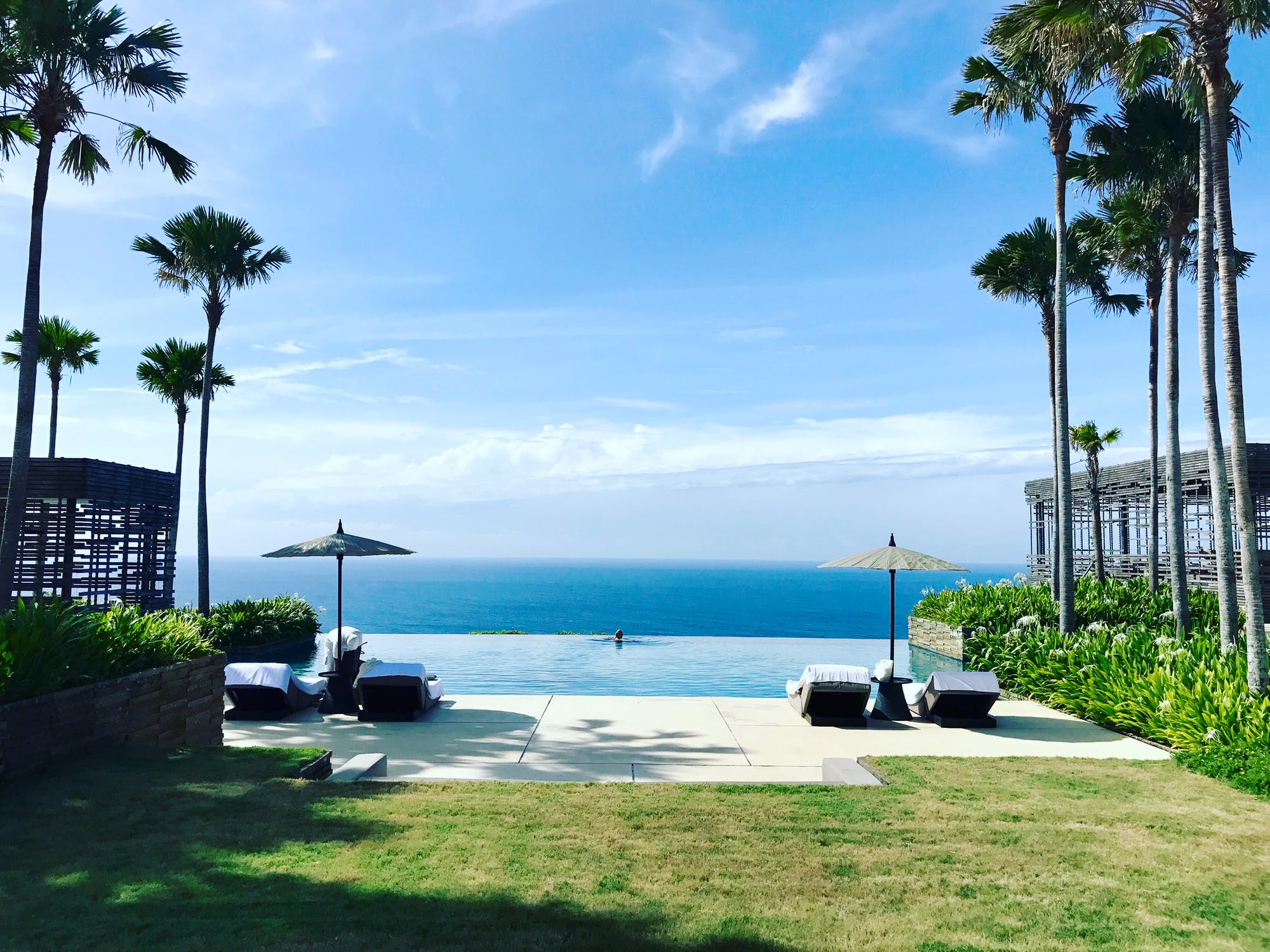 Local, state and federal government officials will be able to search willing properties based on geographic location. (Click here for a state by state breakdown of the number of hotels signed up).

Already, examples of hotels partnering with local and state officials offering housing to doctors, nurses, homeless families and quarantined individual are being reported across the country including in:

“The number of hotels wanting to be part of the program is growing by the hour,” Michael Jacobson, CEO and president of the Illinois Hotel & Lodging Association said. “Our hotels are answering the call to action, and they want to be helpful to the city and the state.”

“‘Hospitality for Hope’ is just one of the many ways that our hotels are helping those in need in our communities during this time of crisis,” said Kim Sabow, President and CEO of the Arizona Lodging and Tourism Association. “We look forward to working with all interested parties, including local and state officials, and the federal government to find innovative solutions to make it through this critical time together.”

Given the unprecedented public health and economic crisis, hotels and the industry as a whole are coming together to support the community and their furloughed employees.

Learn more about additional training and education efforts through AHLA’s “Hospitality for Hope” by visiting: www.AHLA.com/ahlas-hospitality-hope-initiative 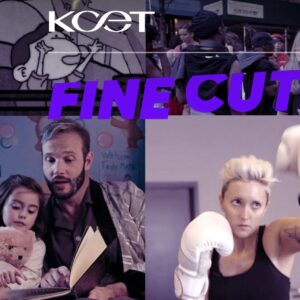