Virgin Galactic introduced the newest addition to its fleet of vehicles today as part of a technical update on its LauncherOne small satellite launch service. The 747-400 commercial jet aircraft, previously operated by Virgin Atlantic under the nickname ‘Cosmic Girl,’ will provide a dedicated launch platform for the LauncherOne orbital vehicle.  Sir Richard Branson and Virgin Galactic engineers announced the acquisition of the aircraft while providing an update on LauncherOne development progress.

The 747 is one of the most accomplished and reliable aircraft ever built. It has an established track record of supporting a variety of special missions, including the Space Shuttle Enterprise test flight program, NASA’s Shuttle Carrier Aircraft program, the Pratt and Whitney flying testbed, and flight test of the X-45 ‘Phantom Ray.’

The LauncherOne team described additional qualities that make the 747 ideal for the orbital launch platform mission:  the aircraft’s large and robust rocket carrying capacity, operational flexibility, long range, ability to operate in many kinds of weather, as well as years of existing 747-400 experience, maintenance, and spare parts supply chains.  The carrier aircraft can also be deployed from any runway capable of 747 operations.

Initial inspections and tests of Cosmic Girl have already been completed and, prior to the start of the wing modification, a regularly scheduled maintenance check will be conducted by VT San Antonio Aerospace.  Visit www.virgingalactic.com 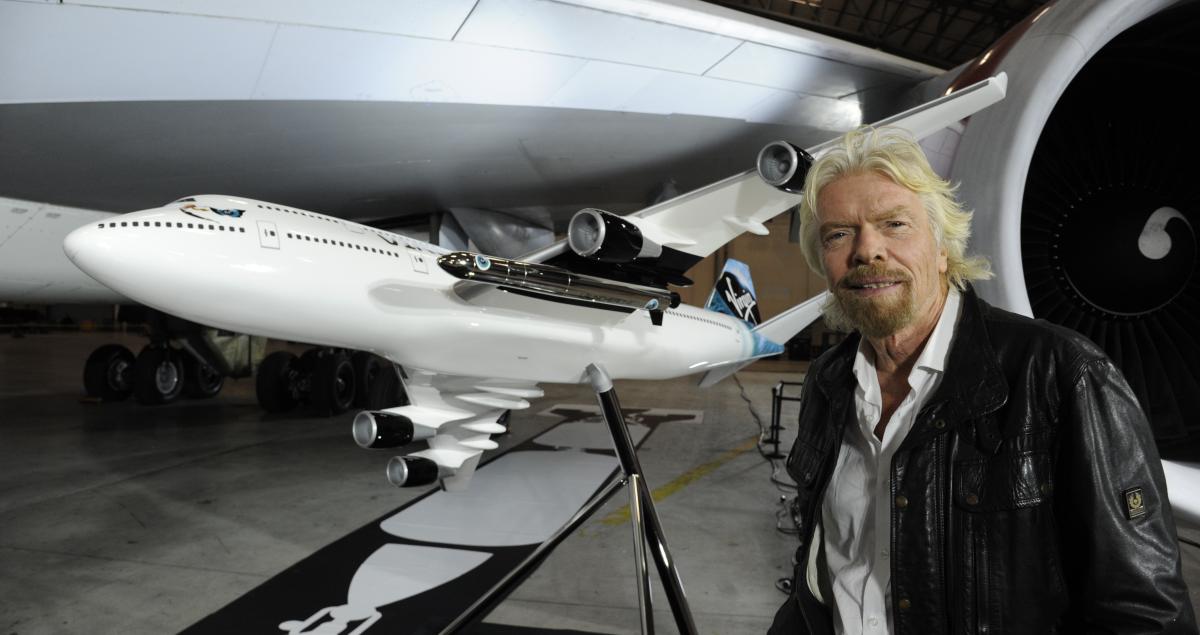 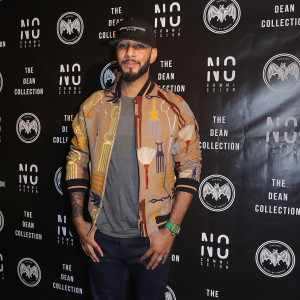 Thursday 3rd December: Swizz Beatz and The Dean Collection have collaborated with Bacardi for the No Commission Art Fair...