Love comes in unexpected ways! And for us that means sending you a sweet (carb-free) treat this Valentine’s Day – the new trailer and one-sheet for THE SECRET: DARE TO DREAM starring Katie Holmes, Josh Lucas and Jerry O’Connell. Share it with the Universe and enjoy!

Based on the 2006 best-selling book The Secret, a global phenomenon which empowered millions to lead happier and more fulfilled lives, The Secret: Dare to Dream centers around Miranda Wells (Katie Holmes), a hard-working young widow struggling to raise three children on her own.

A powerful storm brings a devastating challenge and a mysterious man, Bray Johnson (Josh Lucas), into her life. In just a few short days, Bray’s presence re-ignites the family’s spirit, but he carries a secret—and that secret could change everything. The groundbreaking book by Rhonda Byrne has sold over 34 million copies worldwide, has been translated into 50 languages and appeared on the New York Times best-seller list for 190 consecutive weeks. 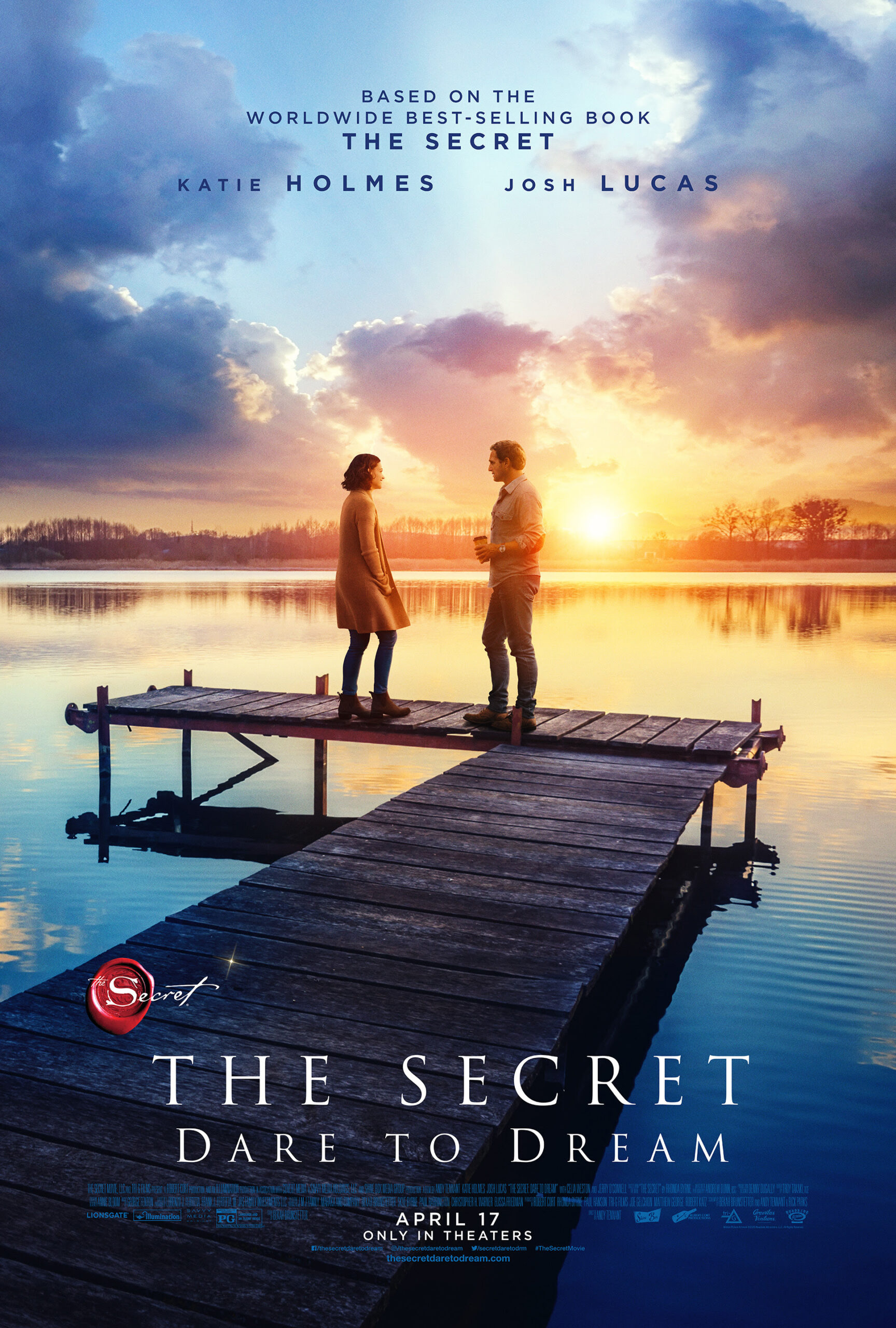 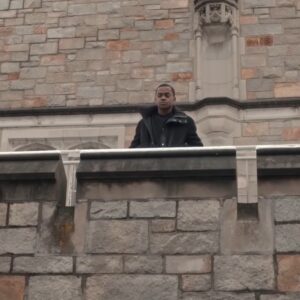 We are excited to hear that Power Book II: Ghost stars Mary J. Blige and Method Man as stars of the first of four spin-offs,...