Shania Twain Gears Up To Release Brand New Album NOW This Friday Sept. 29. In what is easily one of the most anticipated albums of the year, global superstar Shania Twain will release her brand-new album NOW this Friday September 29. Singlehandedly writing every song on the record, NOW is the first album Shania has released in nearly 15 years, and fans along with the media are responding with delight and critical acclaim across the board. The Wall Street Journal praises the record, “The autobiographical stories can be both witty and catchy… There is much to enjoy and admire here.” Shania has made national and international TV appearances and performances including CBS Sunday Morning, the opening ceremony of The US Open, America’s Got Talent finale, a cameo on Broad City, and Shania recently graced the cover of the world-renowned New York Times Arts & Leisure section. Additionally, Shania is set to make appearances on The Ellen Show (Sept. 29), NPR’s Dinner Party Download (Sept. 29), NPR’s Sunday Weekend Edition and The Late Late Show with James Corden (Oct. 3).

Responding to overwhelming demand from fans for new music, Shania released four songs in advance of the album, including the latest “We Got Something They Don’t,” “Swingin’ With My Eyes Closed,” “Poor Me,” and the “bouncy, optimistic” (Rolling Stone) lead single “Life’s About To Get Good.” Shania worked with four producers across the 16 tracks including Matthew Koma, Ron Aniello (Bruce Springsteen, Gavin DeGraw), Jake Gosling (Ed Sheeran, Shawn Mendes) and Jacquire King (Kings of Leon, Norah Jones).

Swingin’ With My Eyes Closed

Light Of My Life

Who’s Gonna Be Your Girl

Let’s Kiss And Make Up

Where Do You Think You’re Going

Roll Me On The River

We Got Something They Don’t

Life’s About to Get Good

Swingin’ With My Eyes Closed

Light Of My Life

Who’s Gonna Be Your Girl

Roll Me On The River

We Got Something They Don’t

Life’s About To Get Good

High Resolution Art Available Upon RequestShania is a five-time GRAMMY Award-winner and the reigning Queen of Country Pop. With more than 75 million albums sold worldwide and U.S. sales topping 34.5 million, Shania remains the top-selling female country artist of all time. Shania’s albums include her Platinum-selling 1993 debut, SHANIA TWAIN; the GRAMMY Award-winning, Double Diamond-selling 1995 release, THE WOMAN IN ME; COME ON OVER, the best-selling studio album in Soundscan history by a female artist in any genre and the best-selling country album of all time with over 40 million units sold worldwide; and UP!, Shania’s third consecutive Diamond-selling album release.

Recognizing her indelible impact and achievements in music, Shania is the first and only female artist to receive CMT’s Artist of a Lifetime Award and the Country Music Hall of Fame recently opened the Shania Twain: Rock This Country exhibit. Shania was also honored with the Icon Award at Billboard’s Women in Music ceremony. Shania’s hits include “Any Man of Mine,” “That Don’t Impress Me Much,” “You’re Still the One,” and “Man! I Feel Like A Woman!”. 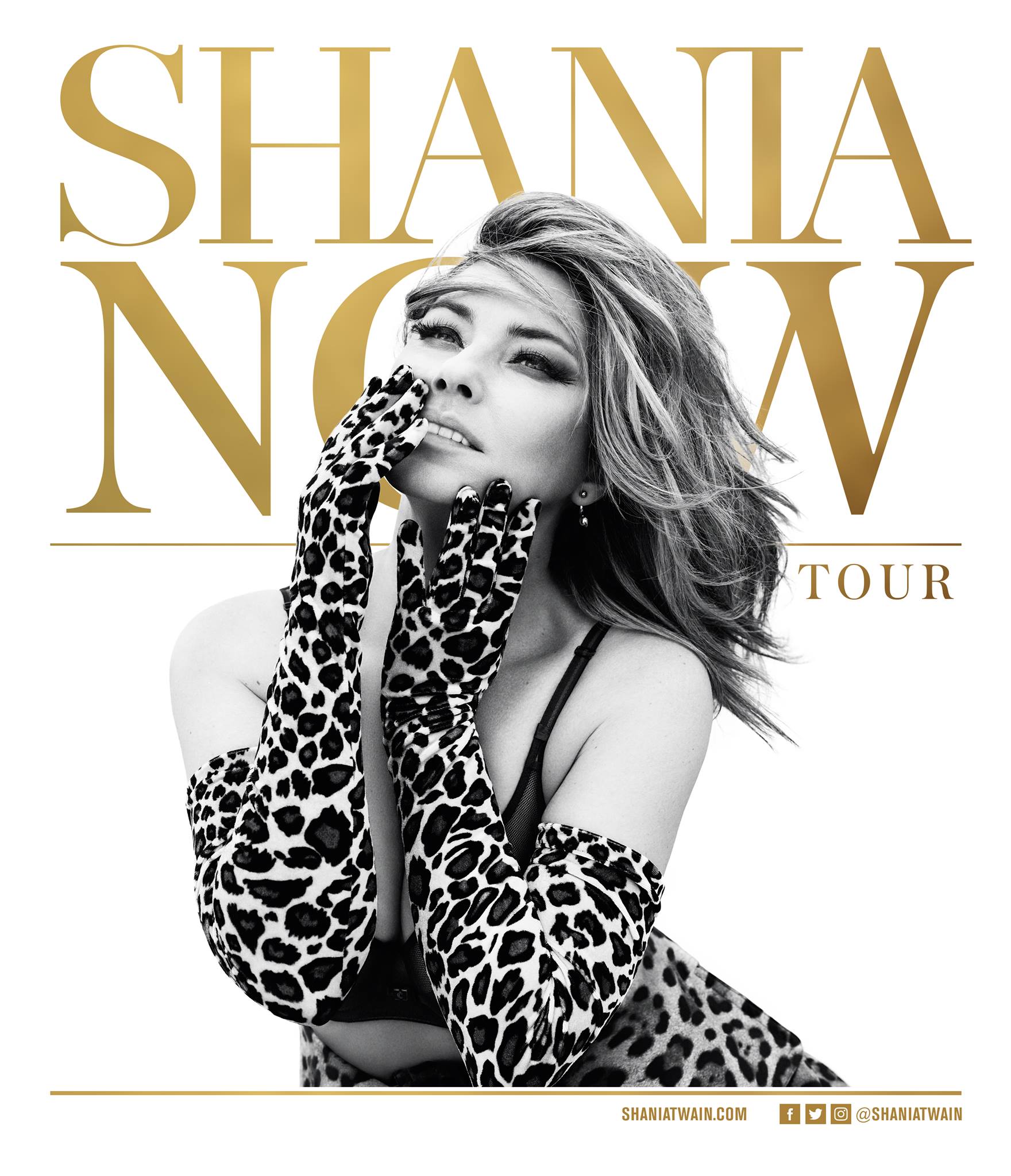 Seal releases new song “I’ve Got You Under My Skin” 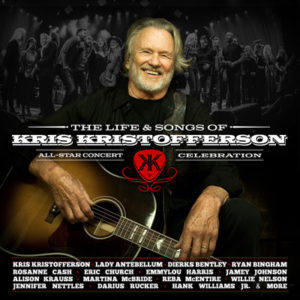