SHARK WEEK, television’s longest-running and most anticipated summer event, airs Sunday, July 23 at 7:00 PM ET/PT and continues through Sunday, July 30. This year, SHARK WEEK celebrates its 29th anniversary and will keep viewers on the edge of their seat with all-new jaw-dropping shark stories; highlighting some of the most recent breakthroughs and developments to reveal new insights into these magnificent creatures.

Since the beginning of his career, London-born multi-platinum singer-songwriter Seal has been focused on a single creative pursuit: expressing the full experience of love through song. His inimitable voice was first heard on Adamski’s 1991 club smash “Killer,” followed by his Top 10 hit “Crazy.”

On the heels of his stunning debut album, he went on to win the prestigious BRIT Award for “Best British Male” in 1992, while hits like “Kiss From a Rose,” memorably included in the Batman Forever soundtrack, earned him multiple Grammy awards and global esteem. An established superstar, with worldwide album sales exceeding 30 million of his eight studio albums, Seal released his latest, 7, which reunites him with his longtime collaborator, the producer Trevor Horn. The artist’s focus remains where it’s always been, on the many permutations of love. “I just want people to feel,” he says. No one is better suited to the task. 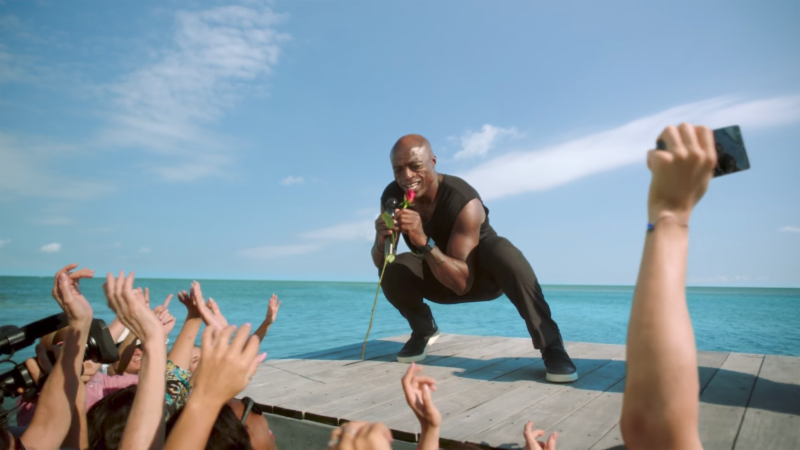 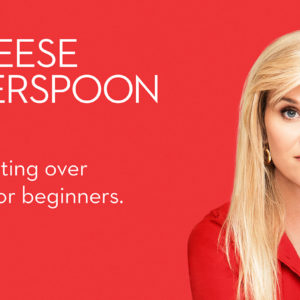 All eyes are on Alice (Reese Witherspoon) in the new POSTER for HOME AGAIN! Reese shines in the upcoming directorial debut...