Rihanna Holds Her Own As Petty Officer Specialist Raikes In Battleship

After seeing the trailers and marketing campaign for Universal and Hasbro Entertainment’s “Battleship”, you would expect a low-grade military rumpus of typical summer action-movie flare.   Such mediocre expectations actually work to the film’s advantage because “Battleship” is indeed a lightweight predictable popcorn flick, but somehow it manages to deliver a fun, action-packed punch.

“Battleship” is the latest IP from Hasbro to come to life on the big screen.  Like its predecessors “Transformers” and “G.I. Joe”, the movie is heavy on din, light on substance.  The story revolves around an epic sea battle to save the world from an alien invasion. Directed and produced by Michael-Bay-wannabe Peter Berg, the movie doesn’t offer much in terms of originality, in fact, as I watched it, I had déjà-vu moments of “Pearl Harbor”, “Transformers” and “The Island” – all Michael Bay films, mind you.

Battleship stars Taylor Kitsch as Lt. Alex Hopper, a reckless Naval officer who is suddenly placed in a leadership position where he must use his fullest potential to save his naval mates… and the WORLD!  Kitsch who was last seen in the cinematic debacle we vaguely remember as ”John Carter” gets a second chance to solidify his name as a box office star.  Kitsch plays his role believably and has a charismatic on-screen persona, however, through no fault of his own, he is given one-dimensional lines to work with.

Also staring in the film is swimsuit supermodel Brooklyn Decker as Sam, the archetypal hot-chick girlfriend who doesn’t add much to the story but is indeed great to look at.  R&B superstar Rihanna holds her own as Petty Officer and weapons specialist Raikes. Rounding out the cast, in what might be his I’ll-do-this-one-for-the-money role, is Liam Neeson as Admiral Shane.

Getting through the first 30 minutes of “Battleship” was tough.  While most movies of this caliber start off with an exciting bang, the first 30 minutes of the film fall flat in its attempt to engage us in useless character backstory.  It tries to get us to care about Hopper’s character by forcing us to watch his romantic pursuit of Sam around the acquisition of a burrito.  Yes, a burrito!   What that had to do with the overarching plot, I don’t know (and still don’t), but it made me leery of what was to come for the next hour and a half.  Once Hopper joins the navy the movie kicks into full gear of action-packed fluff, formulaic fun and a clever integration of key tactical elements from the board game.

While “Battleship” falls short in many areas, it excels at inducing heartfelt patriotism, displaying exceptional CGI, spectacular sets, and a production value that rivals some of the biggest summer blockbusters.  It is reported the film cost over $200 million to make but given the massive slate of movies soon to be released this summer, I don’t anticipate the studio making back its productions costs.  “Battleship” will most likely end up getting lost in the shuffle and by the end of the year, be nothing but a distant memory.

Yoga: Avoid Beginner’s Mistakes While Attaining a Well of Happiness 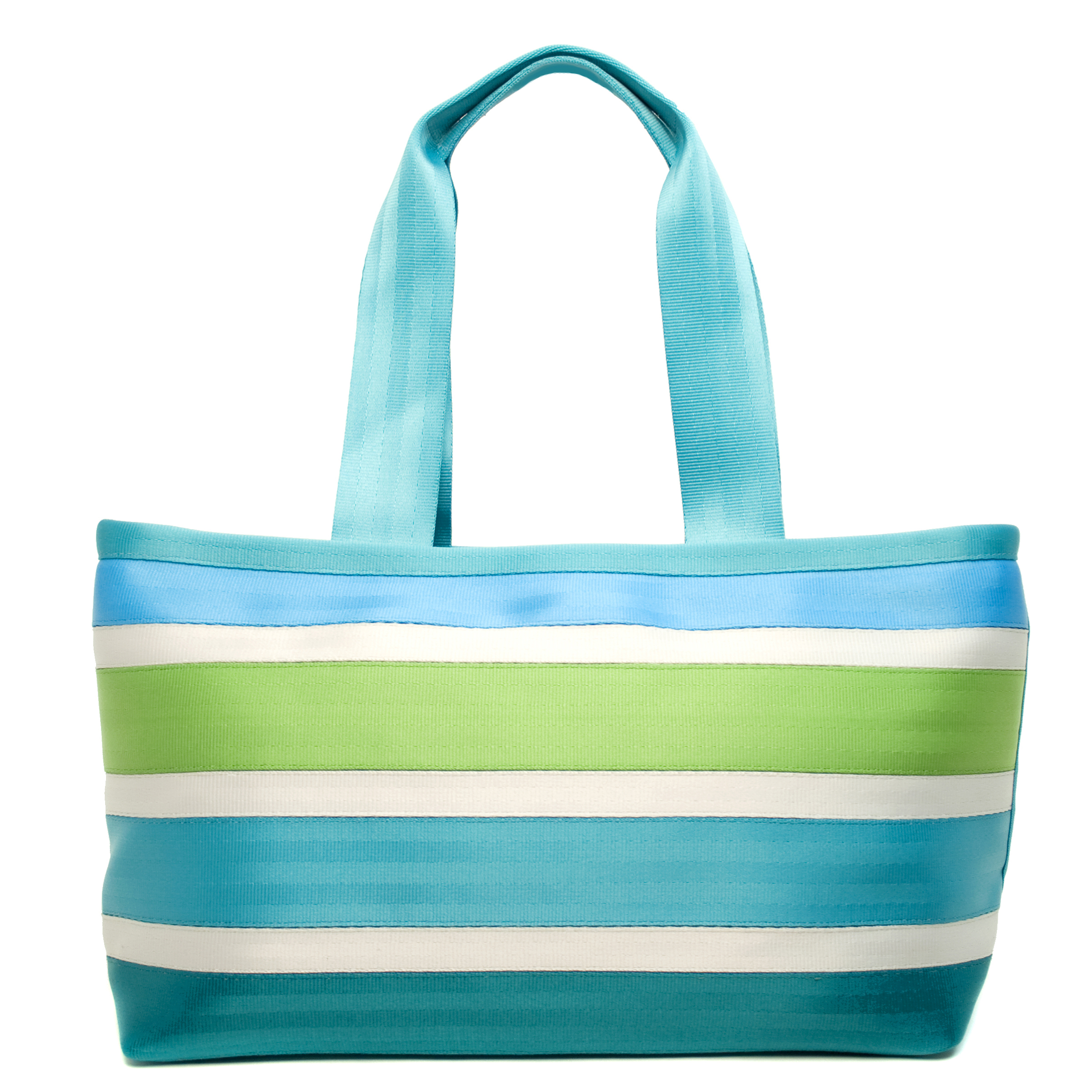 Makers of the original Seatbeltbag® born and made in the U.S., HARVEYS started in the garage of Dana and Melanie Harvey...