The reigning MVP of the NBA All-Star Game will host the LAs BEST HONORS, an elegant ceremony at the Beverly Hilton, commemorating 25 years of excellence by the respected LAs BEST After School Enrichment Program. Paul has demonstrated his devotion to after school enrichment through his own CP3 Foundation and by his alliance with LAs BEST, since arriving in Los Angeles.

The Mistress of Ceremonies for the evening will be CNN personality Michaela Pereira. Pereira, a familiar face in Los Angeles television, is about to launch a new morning show on CNN, New Day. Pereira has volunteered with LA’s BEST for years and served as Chair of its BEST Friends Board, a group of young professionals devoted to the charity. At the organization’s black-tie gala on June 22 at the Beverly Hilton, the honorees are Lubov and Max Azria (BCBGMAXAZRIA), Dr. Bill Dorfman (Extreme Makeover), Cameron Strang (Warner Bros. Records) and Anita DeFrantz (LA84 Foundation). The silent auction begins at

6:30 pm, with items ranging from a get-away to a Tuscany villa, to a Hot Wheels birthday party, to a celebrity outgoing message recorded for your voicemail.

LAs BEST (BETTER EDUCATED STUDENTS FOR TOMORROW) was founded in 1988 by visionary Mayor Tom Bradley. He proposed the program in his State of the City Address as the solution to a chronic peril: young children wandering the streets with nothing to do and no one to look up to.

The program was so successful that every Mayoral Administration since Bradley has not only maintained, but also expanded the program. In fact, LAs BEST grew more during the Villaraigosa Administration than any other.

The LAs BEST HONORS will recognize community leaders who personify the values that have sustained LAs BEST for a quarter-century, beginning with Chris Paul.

On the court, Paul is a fierce competitor. Off the court, he is a formidable advocate for children and after school programs like LAs BEST through his own CP3 Foundation.

After leaving Wake Forest University, Chris was chosen by the New Orleans Hornets in the 2005 NBA draft, which led to NBA Rookie of the Year honors and the first of his six All Star selections. Chris took the Hornets to the first Southwest Division title in franchise history in 2008, before signing with the Los Angeles Clippers in 2011. Since joining the Clippers, Chris has elevated the franchise into a major contender and helped lead the Clippers to its first ever Pacific Division title in 2013. He also played an integral role in bringing home the gold metal for Team USA at the 2008 and 2012 Olympics.

Chris donates his time and money to a variety of charitable causes through the CP3 Foundation. In New Orleans, Chris created the CP3 Afterschool Zone, an after school program providing children with safe places to enjoy enrichment, sports, and education. When he moved to Los Angeles, Chris joined forces with LAs BEST, a natural fit with their shared vision of the importance of high-quality after school programs. Over the last year,

Chris supported and participated in a 3K walk and health festival with 3,000 LAs BEST kids and sponsored a holiday surprise for an entire LAs BEST site, where he and his wife, Jada, personally delivered items from each childs wish list. He is the host of the LAs BEST 25th Anniversary Gala.

The Mistress of Ceremonies Michaela Pereira has been working in television since 1993. In 2004, Pereira joined the news team for Los Angeles KTLA-TV as co-anchor of the KTLA Morning Show. Her work there has earned multiple awards and recognitions, as well as guest roles on nationally televised programs such as Entourage, Everybody Hates Chris and 7th Heaven, as well as feature films like Street Kings.

Pereira was born in Saskatoon, Saskatchewan, growing up as one of five adopted children. Her childhood is marked with diversity, as Pereiras parents and siblings do not share the same ethnic backgrounds. This has subsequently led Pereira to be a strong advocate for the rights of children. 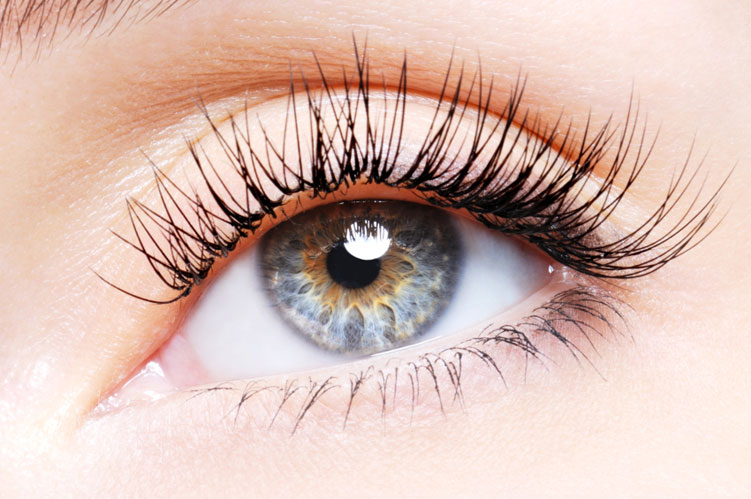