Directed by Oscar® winner Stephen Gaghan (Traffic, Syriana), Gold is an epic tale of one man’s pursuit of the American dream, to discover gold. McConaughey stars as Kenny Wells, a prospector desperate for a lucky break, who teams up with a similarly eager geologist, played by Golden Globe® nominee Edgar Ramírez, and sets off on an amazing journey to find gold in the uncharted jungle of Indonesia. Getting the gold was hard, but keeping it would be even harder, sparking an adventure through the most powerful boardrooms of Wall Street.

The film is inspired by true events and will be released wide on Christmas Day.

McConaughey, is best known for his Academy Award®-winning role in Dallas Buyers Club, as well as his unforgettable performances in Mud, The Lincoln Lawyer and HBO’s True Detective.
“Vintner John Caldwell is the original Napa Valley maverick winemaker, and Matthew McConaughey is the epitome of a maverick when it comes to his work in the film industry,” said NVFF Co-Founder/Director Marc Lhormer. “Matthew boldly inhabits each character that he plays on screen, and we are just delighted to showcase his latest film and to honor him at the festival this year.”

Gold will screen on Thursday, November 10 at 9:00 a.m. at the Cameo Cinema in St. Helena. The screening is only open to members of the festival’s Patron Circle and Vintner Circle.

The Caldwell Vineyard Maverick Actor Tribute will be presented at 12:00 p.m. at the Lincoln Theater in Yountville. Deadline Hollywood’s Mike Fleming will host and moderate the onstage conversation with Matthew. The Tribute is open to Patron and Vintner Circle Members, as well as holders of the Pass Plus. A limited number of individual tickets will also be available. See nvff.org for full details and to purchase passes and tickets. 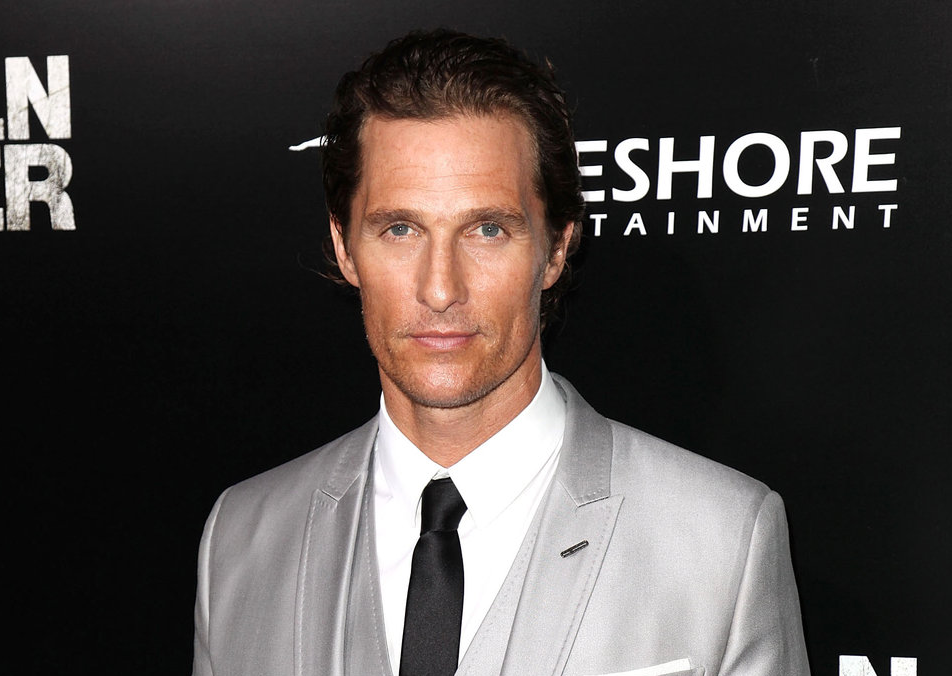 A High-Tech Solution to Help Switch Off Stress 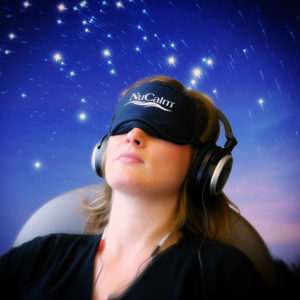 A High-Tech Solution to Help Switch Off Stress

A High-Tech Solution to Help Switch Off Stress - the company whose product motto is “From now on, stress is a choice,”...