Can you believe, Los Angeles County, officially the County of Los Angeles, in the Los Angeles metropolitan area of the U.S. state of California, is the single most populous county in the United States.

To date as of 2020, We have more than 10 million inhabitants as of 2018. L.A. is the largest non–state level government entity in the United States. 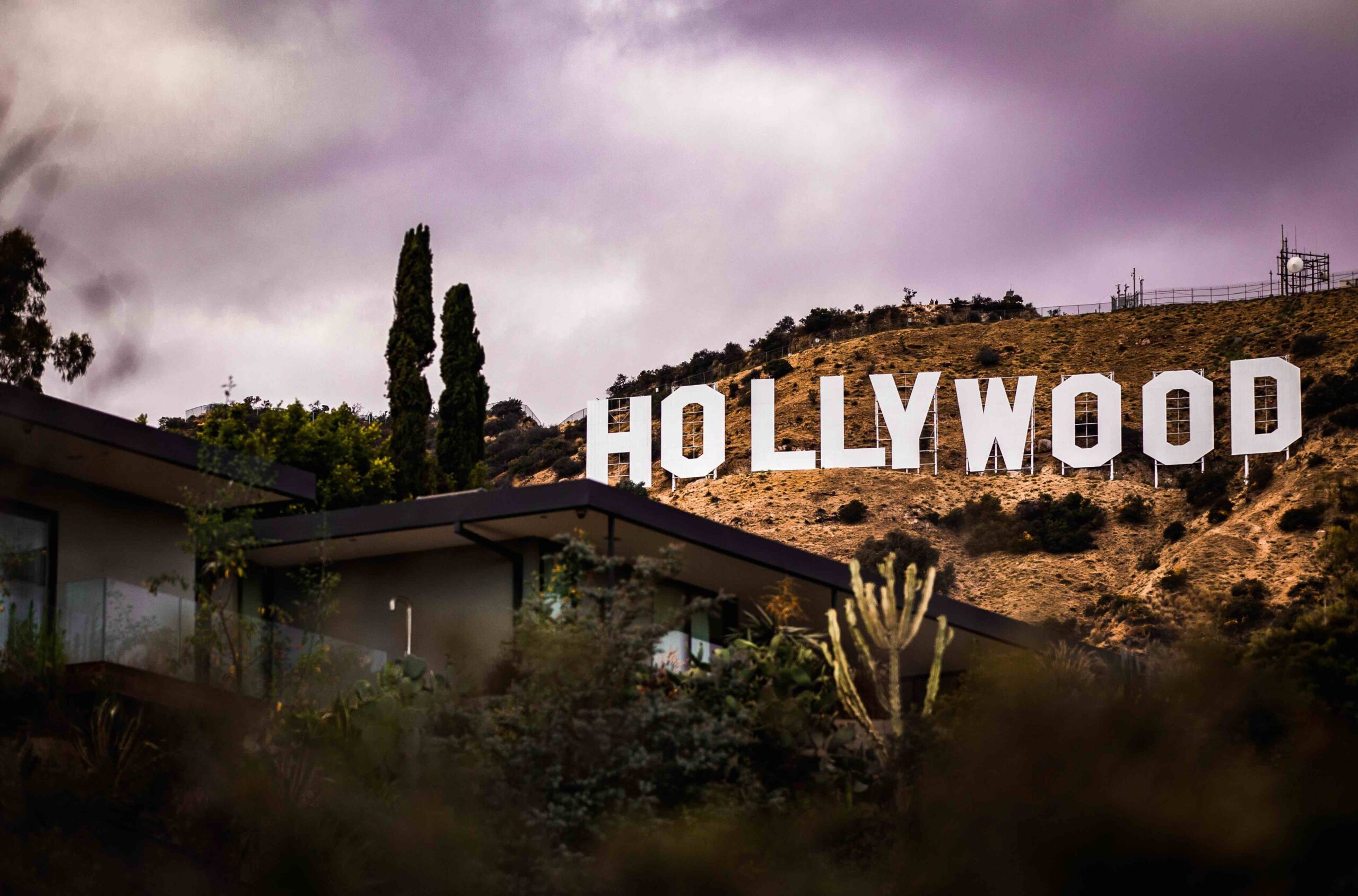 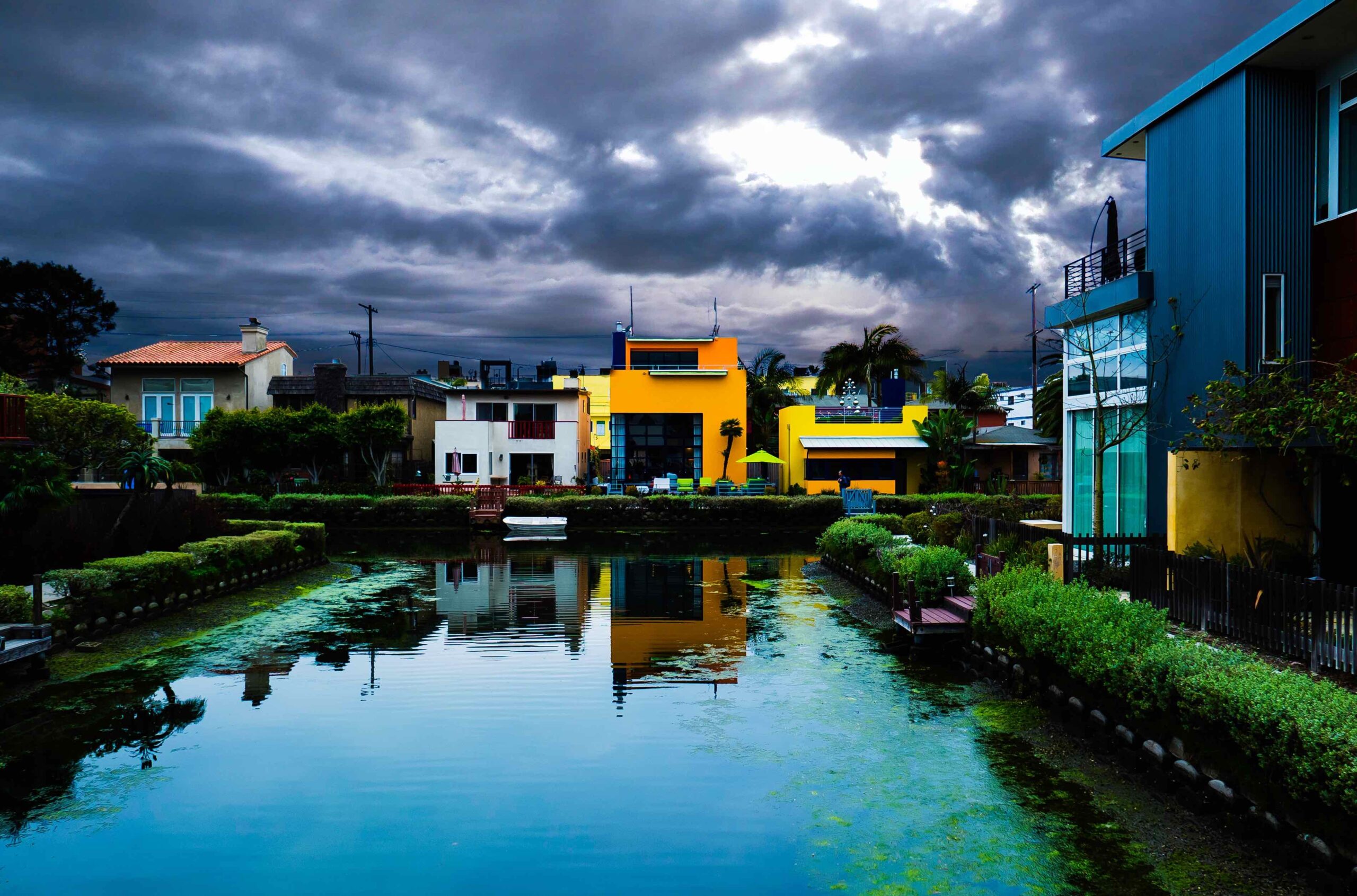 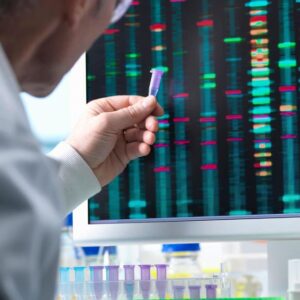