Kathy Griffin Brings Tour to the Mark Taper Forum for Two Night Engagement. Two-time Emmy and Grammy Award-winning comedian Kathy Griffin brings her searing brand of pull-no-punches comedy to the Center Theatre Group/Mark Taper Forum with the “Like A Boss” Tour for two performances, November 4 and 5 at 8 p.m.

Griffin says, “After having just sold out the Kennedy Center and with Carnegie Hall coming up, for my hometown I insisted on playing a venue so intimate that when I horrify someone with an inappropriate joke I’ll be close enough to look them in the eye…while they’re laughing hysterically at my comedic genius.”

Inspired by the wave of recent pop culture news, Kathy Griffin has set off on an 80-city “Like A Boss” Tour. Griffin says she has “a self-diagnosed, standup comedy disorder” and “must share my thoughts on Caitlyn (Jenner), Barbra Streisand and those adorable Duggars.” She will take aim at these and many more known personalities in an ever-changing show that is inspired by this year’s – Link into their world to learn and support here at CenterTheatreGroup.org 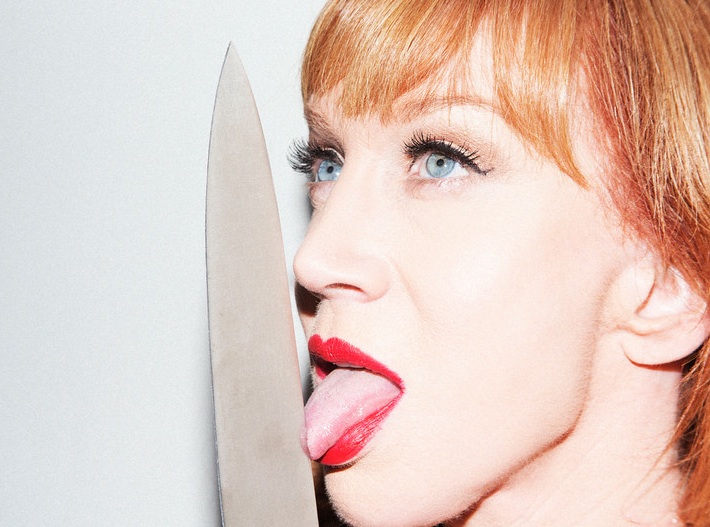 National Rum Day is right around the corner on Sunday, August 16th 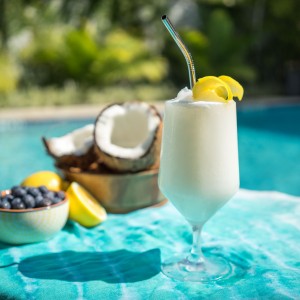 National Rum Day is right around the corner on Sunday, August 16th

National Rum Day is right around the corner on Sunday, August 16th! As rum-enthusiasts know, this is the perfect opportunity...