Janet Jackson “BURNITUP” Featuring Missy Elliott. Music icon, multiple Grammy Award-winner and multi-platinum selling artist Janet Jackson today surprised her fans by releasing through her social media a new track off her much anticipated album, Unbreakable which has a wide release of October 2, 2015. Entitled ‘BURNITUP! (feat. Missy Elliott)’, the song is currently setting up at Rhythmic and Pop radio formats.

“Working with Janet is unbelievable. Although we are great friends and have been for so long, I am still her biggest fan,” says Missy Elliott. “Sometimes, I still have to pinch myself when I call her and she picks up the phone or texts me because she is still Janet Jackson! The superstar that I would run to the TV to watch her videos and dance moves, so for me I’m honored to be on any Janet record. I’m humbled whenever she asks because she inspires and continues to inspire me, always!”

“It is always great to work with friends and Missy is a dear friend. It was only natural for the two of us to record a song together. We had a great time and we hope you guys enjoy it,” says Ms. Jackson.

“Janet and Missy working together is a case of one plus one equaling ten,” say legendary producers/songwriters Jimmy Jam and Terry Lewis, who re-teamed with Janet on Unbreakable.

As of today, fans can pre-order Unbreakable on iTunes and receive downloads of ‘BURNITUP! (feat. Missy Elliott),’ ‘Unbreakable,’ and ‘No Sleeep (feat. J. Cole),’ instantly. Fans can pre-order the album at http://smarturl.it/JanetUnbreakable Additionally, fans can stream the new track today on YouTube, https://youtu.be/3QvdrmRphjc .

‘BURNITUP! (feat. Missy Elliott)’ opens Janet’s UNBREAKABLE WORLD TOUR show, which continues to sell out as dates go on sale. In response to the high demand, a third leg of the tour has just been announced, keeping Jackson on the road until June of 2016. A full list of dates can be found at http://www.JanetJackson.com.

Following the initial single release, ‘No Sleeep,’ which raced to #1 on Billboard’s Adult R&B chart where it is currently #1 for a fifth week (matching her longest reign), the single ‘Unbreakable’ will be going for adds at Urban Adult format on 10/05 and 10/06. The album and single constitute a historic re-teaming of the iconic performer, now a holder of 46 record chartings with producer/songwriter superstars Jimmy Jam and Terry Lewis. Unbreakable’s release comes on the 30th anniversary of their groundbreaking collaboration on her “Control” album. 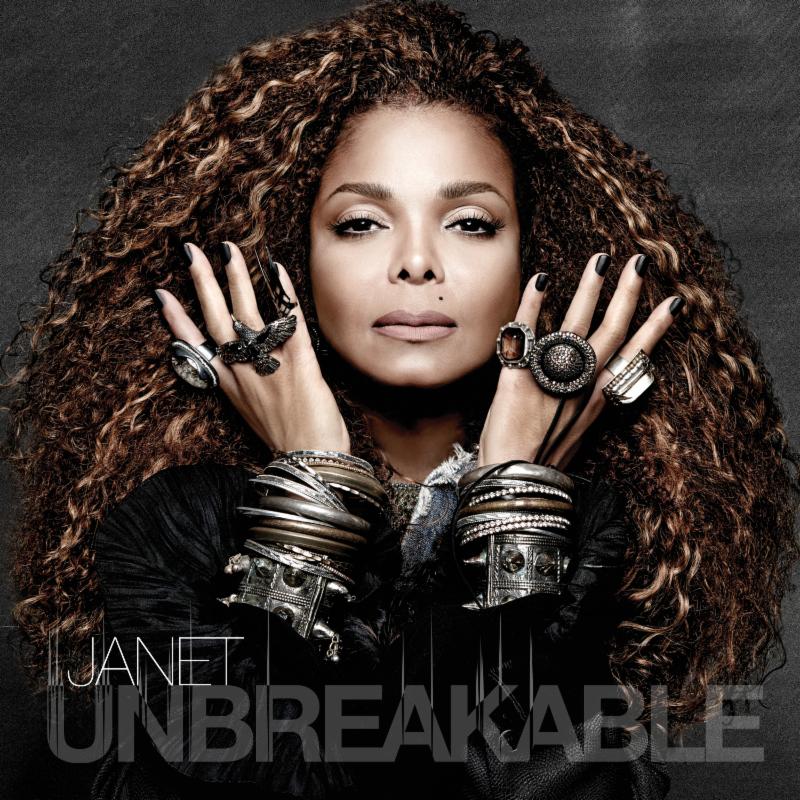 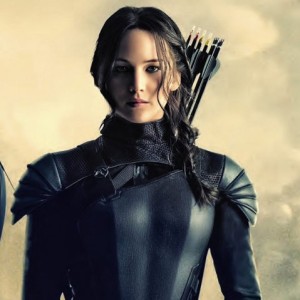