The 17th Annual Latin GRAMMY Awards, Las Vegas’s Nov. 17  will return to Las Vegas’s T-Mobile Arena Thursday, Nov. 17, 2016, and will broadcast live on the Univision Network from 8–11 p.m. ET/PT (7 p.m. Central). The Road To The Latin GRAMMYs ™ will kick off with the announcement of this year’s nominees Wednesday, Sept. 21.

Latin GRAMMY Week will launch Tuesday, Nov. 15 with the third annual En La Mezcla, an event that praises nominees in the field of producing and engineering. On Wednesday, Nov. 16 The Latin Recording Academy® will host the Special Awards Presentation, which honors Lifetime Achievement and Trustees Award recipients, followed by the 2016 Latin Recording Academy® Person of the Year gala. Crowning the week with the highly anticipated Latin GRAMMY Premiere —where 85 percent of the Latin GRAMMY Awards will be presented live on LatinGRAMMY.com —leading into the 17th Annual Latin GRAMMY Awards telecast, which will be broadcast live on the Univision Network. Culminating the excitement is the official Latin GRAMMY® After-Party Thursday, Nov. 17.

Since the annual Latin GRAMMY telecast debuted entirely in Spanish on Univision Network in 2005, the show has consistently earned significant ratings each year in the United States and around the world. The Latin GRAMMYs is one of Univision Network’s highest-rated specials while simultaneously delivering strong social media results and engagement with @LatinGRAMMYs being one of the most followed awards shows worldwide on Twitter.

The Latin Recording Academy is an international, membership-based organization comprised of Spanish- and Portuguese-speaking recording artists, musicians, songwriters, producers and other creative and technical recording professionals. The organization is dedicated to improving the quality of life and cultural condition for Latin music and its makers. In addition to producing the Latin GRAMMY Awards to honor excellence in the recorded arts and sciences, The Latin Recording Academy provides educational and outreach programs for the Latin music community either directly or through its Latin GRAMMY Cultural FoundationTM. For more information about The Latin Recording Academy, please visit www.LatinGRAMMY.com. 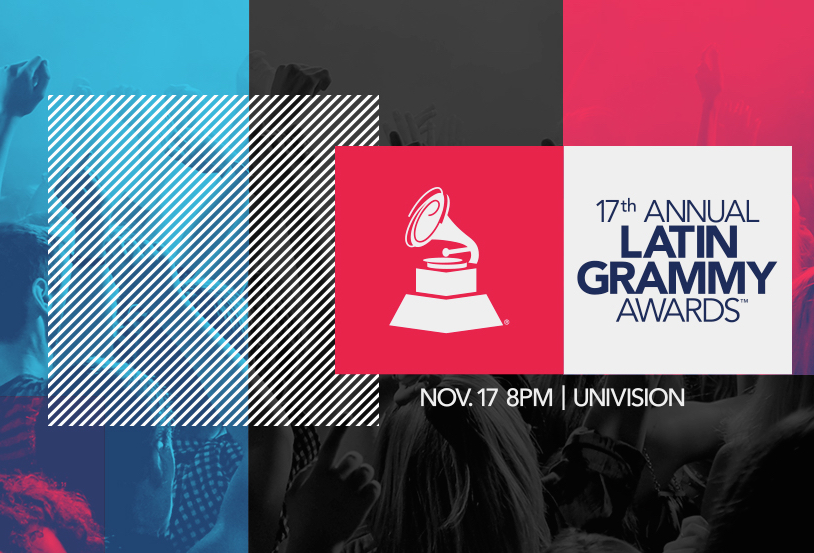 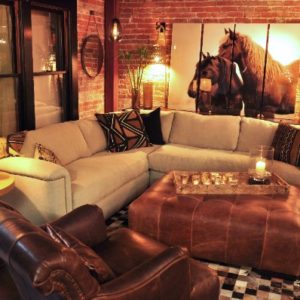